New maps to a smaller scale have been drawn up to further negotiations of the border demarcation between Cambodia and Vietnam, but critics claim Cambodians along the border are losing land.

PHNOM PENH--Cambodian and Vietnamese officials on Aug. 1 exchanged topographical border maps, according to Koy Pisey, vice chairwoman of the Cambodia Border Affairs Committee (CBAC). The maps were printed at a scale of 1:25,000 but still leave roughly 16 percent of the 1,270 kilometer border in dispute.

Cambodia’s representative Koy Pisey, vice chairwoman of the CBAC, said that she inspected, verified, and agreed to accept 500 original copies of the border signature map book, including 250 copies in Khmer-Vietnamese and 250 copies in Vietnamese-Khmer, which were well-organized as an album, according to technical standards for use in their respective countries.

On Oct. 5, 2019, during a two-day official visit to Hanoi, Hun Sen and his Vietnamese counterpart Nguyen Xuan Phuc signed two documents regarding a supplementary treaty to the 1985 and 2005 treaties on national boundary delimitation, and also to acknowledge the completion of 84 percent of the border demarcation work.

While negotiations will continue for the remaining 16 percent of the border, critics argue that Cambodia is losing territory to Vietnam with these new updated maps.

Um Sam An, who served as Chairman of the Border Committee of the former opposition party said that neither he nor his party would accept the updated border maps made by Vietnam. He noted that the new 1:25,000 scale map has been published by a Danish company at the request of both the Cambodian and Vietnamese governments.

He went on to say that the new border map, if shown to the public, will show various losses of Cambodian territory and will differ from the original French map that was drawn to a scale of 1:100,000.

In 2016, the Phnom Penh Municipal Court sentenced Um Sam An to two and a half years in prison for Facebook posts he had made criticizing the government’s handling of the Vietnamese border dispute.

When asked about the differences between the old and new maps, Var Kim Hong said that he didn’t have time to explain.

Koy Pisey said that the new map is a modern digital map 4.0 that clearly shows the boundary line, the boundary markers and the geographical situation on the ground accurately. She said it is easier to use, unlike the 1:100,000 scale carbon map with only the boundary line.

Just days prior to the new maps being formally exchanged, prominent union leader and political figure Rong Chhun was arrested on July 31 after publicly criticizing the government’s negotiations with Vietnam over the border. Chhun claimed that there were irregularities during the negotiations that had caused Cambodians living along the border to lose land.

Subsequently Chhun was formally charged with incitement to cause serious social unrest under Article 495 of the Cambodian penal code and could face up to two years in prison. 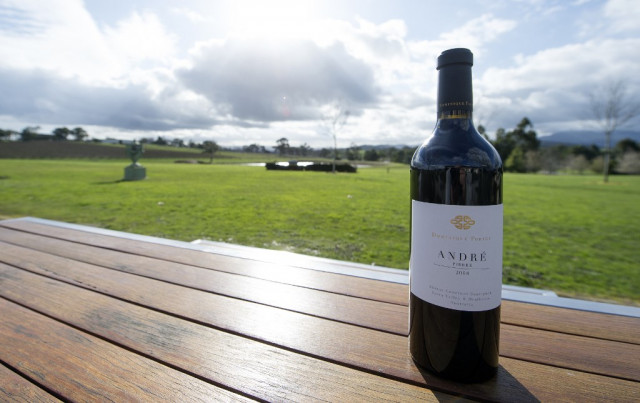 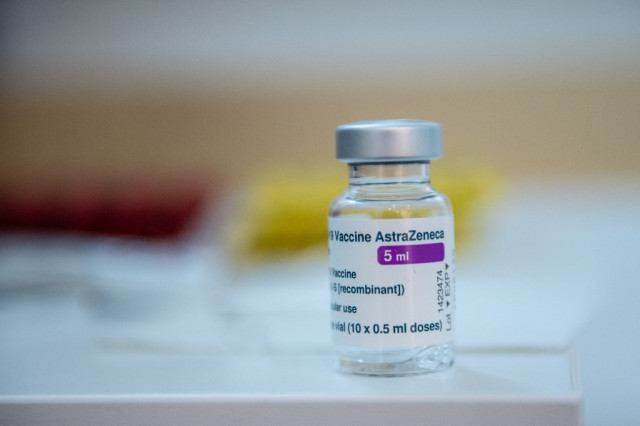 India reviews AstraZeneca side effects after concerns in Eur...