The suspects, aged 30 and 37, were caught during a raid in Phnom Penh's Russei Keo and Sen Sok districts on Tuesday.

"Some 30.3 kg of crystal methamphetamine and 19.9 kg of ketamine were seized from the duo," the National Police said on its website.

According to the Anti-Drug Department, during the January-June period of 2021, the authorities had nabbed 7,259 drug suspects in 3,258 cases across the country, confiscating more than 850 kilograms of illicit drugs. 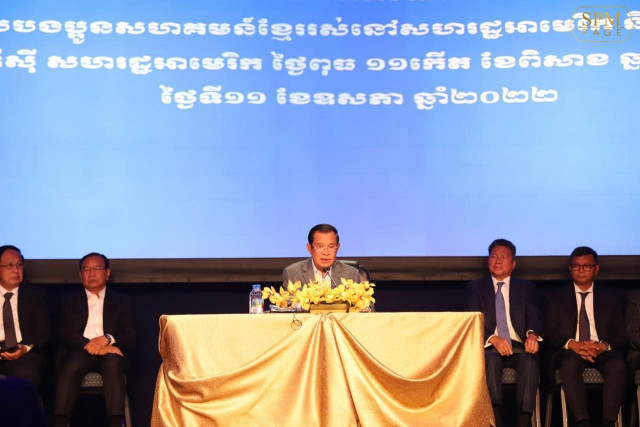 We Won’t Choose Between US and China: PM 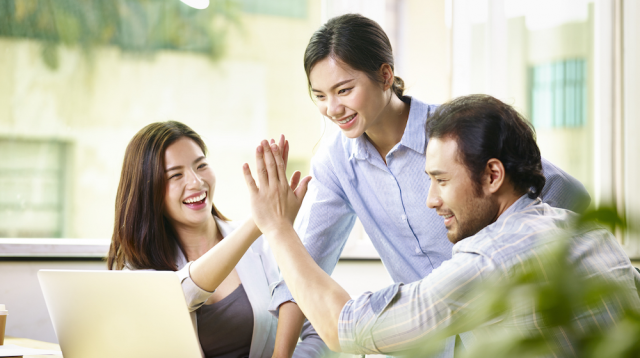