PHNOM PENH-- Cambodia on Thursday awarded China's state-owned CITIC Construction, to build rice warehouses and drying machines in 11 provinces, according to a statement from the country's Ministry of Economy and Finance.

The project is made possible under the concessional loan from the Chinese government, it said.

"With this project, the government hopes that Cambodia will have enough capacity to increase its rice export to the international markets and to enhance Cambodian rice's reputation," the statement said.

It added that the construction of rice warehouses and drying machines would help Cambodia to achieve its target of exporting at least one million tons of milled rice a year in the future.

The Southeast Asian country produced 10.8 million tons of paddy rice last year, up 3.3 percent year-on-year, according to the Ministry of Agriculture. 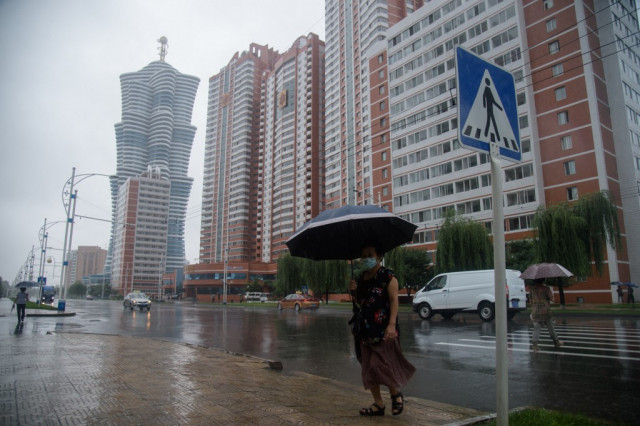 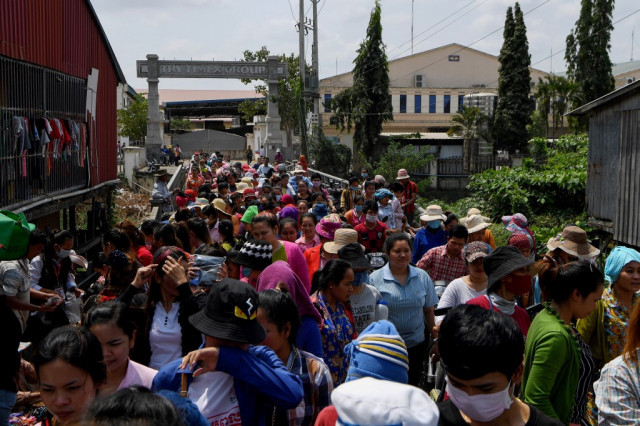