PHNOM PENH, Cambodia-- Cambodia celebrated the World Press Freedom Day here on Friday, with a call for fight against fake news, saying that it is posing threats to peace, democracy and development.

The celebration, held under the theme of the media's potential role in supporting peace and democracy, was attended by more than 100 media representatives and practitioners in the country.

In a message to mark the day, Cambodian Prime Minister Hun Sen called for journalists to join in fighting against fake news spread by ill-intentioned individuals for their own interest.

The fake news "is posing threats to peace, democracy and development in the whole world," he said in the message read on the day.

Hun Sen said the media was importantly contributing to building a society with justice, peace, and development, and urged all journalists to pay attention to the code of ethics and professionalism.

"In order for the media to further support peace and democracy, all journalists need to make an effort to develop their capacity, honest to professionalism, brave to speak the truth, and criticize in a constructive manner," he said.

Speaking at the event, Information Minister Khieu Kanharith echoed Hun Sen's call and encouraged the journalists to "publish real news in order to diminish the effects of fake news."

(Photo from Ministry of Information) 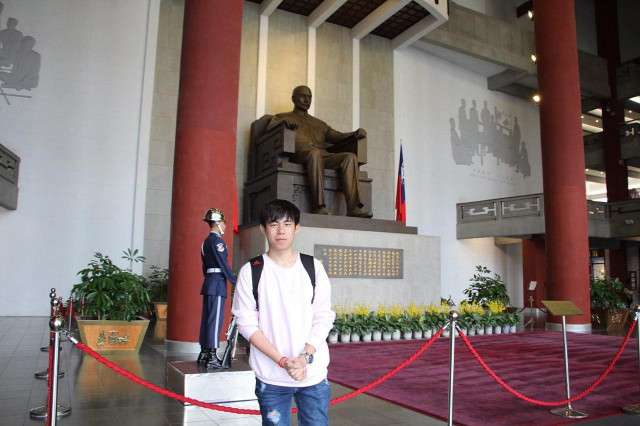 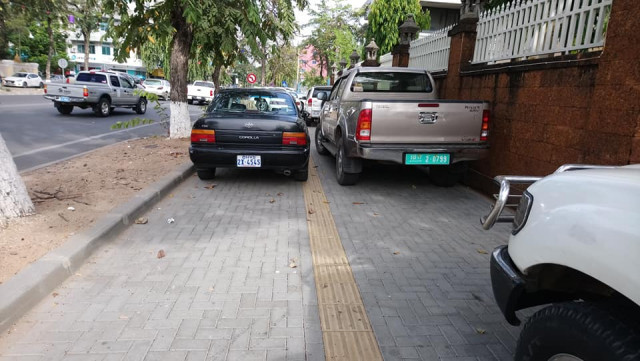 What about no longer thinking with our tires?!?