Government vows to protect Angkor Wat and the surrounding area as the pandemic has ravaged Cambodia’s tourism sector.

PHNOM PENH—Cambodia, on Dec. 14, celebrated the 28th anniversary of Angkor Wat's elevation to UNESCO world heritage site status, which it attained on Dec. 14, 1992. In recognition of this, the government vowed firm commitment to the preservation of Angkor Wat’s heritage.

Prime Minister Hun Sen said the government has succeeded in protecting Angkor Wat temple and the surrounding complex of temples, but urged Cambodians to help in preserving heritage sites around the world.

Spanning some 400 squared kilometers, Angkor Wat has been heralded by UNESCO as one of the most important archaeological sites in the region. The sprawling heritage site has long featured in lists of places to see before you die and has become symbolic of Cambodian culture.

However, ticket sales at the Angkor complex were declining, even before the COVID-19 pandemic, but 2020 has seen sales plummet. Over the course of the year, Angkor Wat and Siem Reap Province have suffered great economic distress following the pandemic, which has seen flights grounded, travel restriction imposed and swathes of businesses related to tourism go bankrupt.

Chhay Sivlin, president of Cambodia Association of Travel Agents, said that the recent community outbreak had badly affected the tourism sector and warned that many of those businesses that have closed this year will not reopen.

The ongoing COVID-19 pandemic has seen a 98.5 percent drop in tourists that has proven catastrophic for Siem Reap, the number of international visitors this year in Cambodia had gone down by 74 percent by the end of September, with some 100,000 jobs having been lost in the sector.

While the government has promised protection of Angkor Wat temple and the surrounding complex, Hong Kong-listed casino operator NagaCorp in November 2020 announced plans for a $350 million resort that will occupy some 75 hectares less than a kilometer away from the ancient temple complex.

NagaCorp have claimed that the construction will be in keeping with the restrictions placed on the area surrounding Angkor Wat by UNESCO and local authorities, but these reassurances have not convinced many who fear that a Disney Land-style resort so close to such an ancient part of Cambodian heritage will have a negative impact on the country culturally. 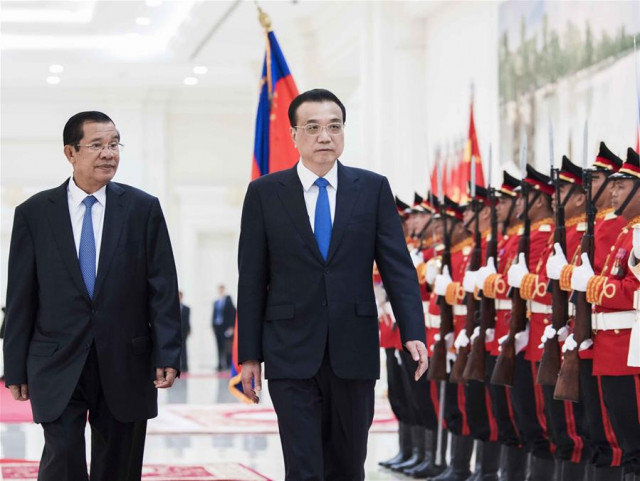 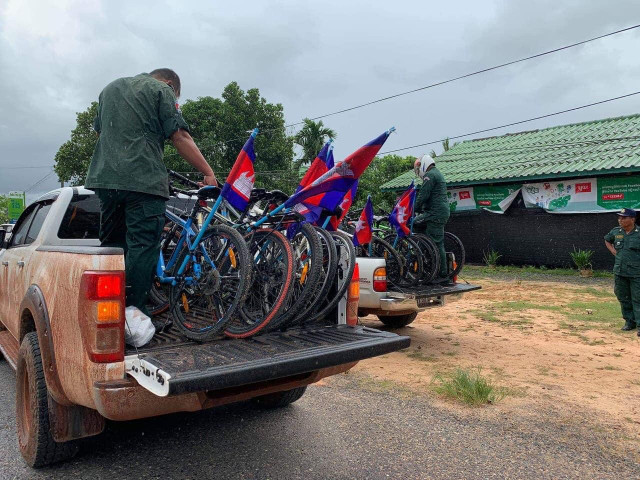