The photo of Queen Norodom Monineath Sihanouk is displayed at the Royal Palace in Phnom Penh to mark the Queen Mother’s birthday held on June 18. Photo: ThmeyThmey.

“In the name of the government and civil servants across the country, I wish Her Majesty good health, longevity and good fortune, and express our deepest gratitude for your noble actions for the nation and its people,” Hun Sen wrote her.

In his book “The Queen Mother: an Eventful life” published in 2016, Julio Jeldres writes that the Queen Mother was born on  June, 18, 1936 as Paule-Monique Izzi. Her father was the French-Italian banker Jean-François Izzi and her mother Pomme Peang. She was the second of two daughters.

The Queen Mother married the late King Norodom Sihanouk in 1952. They had two sons: King Norodom Sihamoni who acceded to the throne in 2004, and Prince Norodom Narindrapong who died of a heart attack in Paris in 2003.

In addition to Khmer, Queen Monineath speaks French and English. 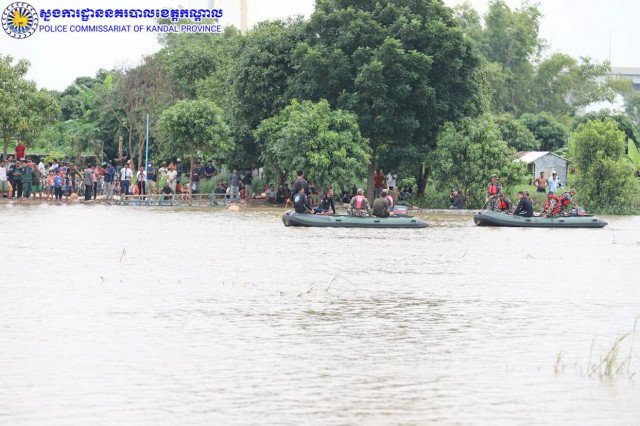 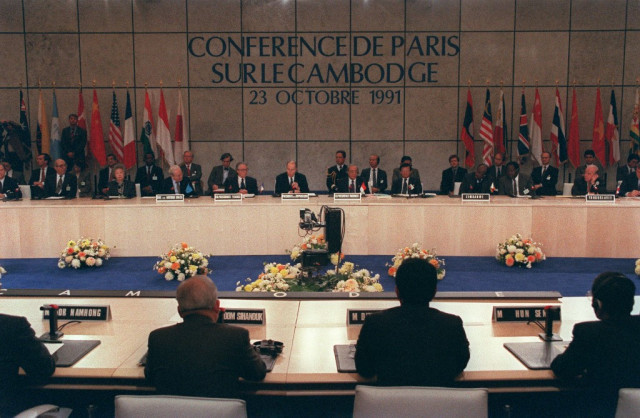