The two sides wrapped up their negotiations on the bilateral FTA on July 20.

Sorasak said the agreement means a lot to Cambodia's economy as it gives greater market access to the country's products.

"This very huge market access enables Cambodia to diversify its products and markets and reduce over-reliance on a few trading partners, i.e., Europe, U.S., and Canada, who traditionally trade with Cambodia on a concessional basis such as Everything But Arms (EBA), Generalized System of Preferences (GSP)," he said.

The bilateral FTA also impeccably responds to Cambodia's policy directions sketched in the Industrial Development Policy and the "Rectangular Strategy," the minister added.

"Cambodia is highly confident that China, a hub of global business and investment, will not only open its market access for Cambodia's products in this current state, but also consider further liberalization for the kingdom's export," Sorasak said.

He added that as the world's economic powerhouse, China has a number of advantages ranging from raw materials, productivity, labor, infrastructure, economic diversification to education, among others.

"These have been the sources of China's economic boom and Cambodia is using China as a role model in our economic development as well," he said.

The minister said the upcoming signing of the bilateral FTA will undeniably stimulate the speed of Cambodia's infrastructure development projects, including those under the Belt and Road Initiative (BRI).

Speaking of the BRI, Cambodia has greatly benefited from the cooperation with China under this framework, Sorasak said, adding that from physical infrastructure, connectivity development to trade and tourism, the BRI has brought about significant contributions to its economy.

"Projects linked to the BRI such as the Sihanoukville Special Economic Zone (SSEZ) and the Phnom Penh-Sihanoukville Expressway are two ideal examples to show how BRI helps Cambodia in strengthening industrial sector and diversifying exports through transport and logistics enhancement," he said.

He said the BRI is vital for Cambodia's economy which relies on the inflows of foreign direct investments that are conditional to the capability of sufficient physical infrastructures.

Sorasak said the recent rising tendency in protectionism and unilateralism poses a severe hindrance to the global effort undertaken at the World Trade Organization (WTO) and beyond.

While such actions undermine the multilateral trading system at large, they also diminish the level of trusts, he said.

These actions will by far create trade unpredictability and render the domino effect through the introduction of such policy by other members as retaliations, he added.

"China's role in opening up to global economy through many initiatives, including its BRI, contributes a lot to the trend of global trade flows given its very potential production and consumption hubs," Sorasak said.

The minister added that Cambodia often acknowledged its advocacy to regional and global integration, especially in trade.

"Cambodia's commitment to liberalization is reflected in its efforts in entering into many regional FTAs, including the Regional Comprehensive Economic Partnership, ASEAN-China FTA, and others," he said.

Sorasak said during the COVID-19 outbreaks, Cambodia and China had shown solidarity to alleviate the pandemic and to navigate economic recovery.

He said when China was severely hit by the pandemic in early 2020, Cambodian Prime Minister Samdech Techo Hun Sen made a special visit to Beijing to show support in fighting the virus, and showed his confidence and trust on China's ability to cope with crisis.

He added that Cambodia, in its existing capacity, managed to dispatch face masks to China in late February.

He also recalled that while the world was clamoring travel restrictions to and from China during the outbreak, Cambodia had maintained its commercial and tourist flights to and from China to ensure China's economy vis-à-vis regional supply chain remain less impacted.

"These gestures show the true friendship that we always support each other in every difficult situation," Sorasak said.

He said although China had been hit hard by the pandemic, her efforts in stabilizing industrial and supply chains in the region shall be praised.

"With effective policies and timely responses, China has managed to curb the spread of the virus and at the same time kept industrial chain stable and smooth," he said. "These efforts have helped ASEAN (Association of Southeast Asian Nations), especially Cambodia, mitigate the impacts from the virus on our economy." 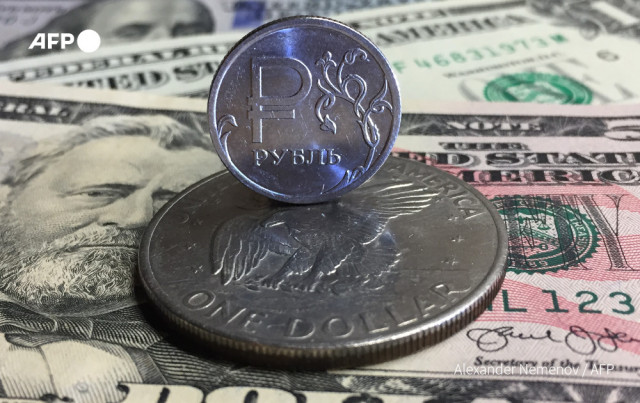