PHNOM PENH--The Cambodian government issued on Sept. 11 a scathing response to the statement made by the United Nations’ Spokesperson of the High Commissioner for Human Rights (OHCHR) calling on the Cambodian authorities to put an end to measures taken against human-rights and environmental-rights activists over the last few months.

Released in Switzerland by the Permanent Mission of Cambodia to the UN Office in Geneva, the statement read, “Cambodia squarely rejects a misleading and fallacious conclusion of Ms. Ravina Shamdasani, spokesperson of [OHCHR] as to the kingdom’s application of relevant laws seeking to shield law-abiding citizens and to guarantee peace, social order and public health for everyone.

“The assertion that the government targets human rights activists and NGOs is both unfounded and selective. Cambodia does not condone an arbitrary arrest… Lawful NGOS and human rights defenders following the law operate freely.

“Only law-breaking ones are disbanded…Those in conflict with the law have full opportunity to be heard, disprove the charges against them and present their arguments in court,” the statement read.

This followed an OHCHR statement issued on Sept. 11 by Shamdasani, calling on the Cambodian government to end the measures taken against human-rights and environmental-rights activists over the last few months.

Since trade union leader Rong Chhun was arrested on July 31, Shamdasani said in the statement, “we have documented the arrest of 24 human rights defenders in Cambodia [with some of them later released]…Numerous individuals have also reported receiving threatening phone calls, including death threats, if they don’t cease their human rights activism, and have reported that they are being followed.

“The current situation marks a deepening of the Government’s intolerance to dissent and repression of the rights to freedom of expression, peaceful assembly and association. It is mainly directed at human rights organizations, environmentalists and human rights defenders,” she said.

To this, the Cambodian government responded, “Cambodia strongly urges Madam Spokesperson to value genuine communications with the state for verified accounts, rather than over-reliance on the traditional sources of information, before resorting to any public statements, which could mislead the public opinions and be construed as meddling in judicial system of a sovereign state.”

The recent arrests have included Mean Prommony and Muong Sopheak, two members of the Khmer Student Intelligent League Association who had joined in and requested the release of union leader Rong Chhun taken into custody following comments he made regarding the Cambodia-Vietnam border negotiations.

The Khmer Student Intelligent League Association on Sept. 12 issued a statement to denounce the arrest of its two members as well as those of human rights activists and environmentalists, which violates national and international laws, the association said.

In its statement, the Khmer Student Intelligent League Association said that the arrest of people without court orders demoralizes young people who promote democracy, freedom of expression and the rule of law as well as stand for territorial integrity of the country.

Maintaining that the arrests are in violation of national and international law, the association called on the Cambodian authorities to drop all charges and attempted charges, and release the two men as well as the other young people who have been active in defending Cambodia’s territorial integrity in order to maintain the country's prestige in regional and international politics.

The Khmer Student Intelligent League Association also stated that its members’ stance for the protection of territorial integrity is not linked to political groups in or outside the country as has been claimed, and that its activities are in accordance with the association’s statute, which is kept at the Ministry of Interior. 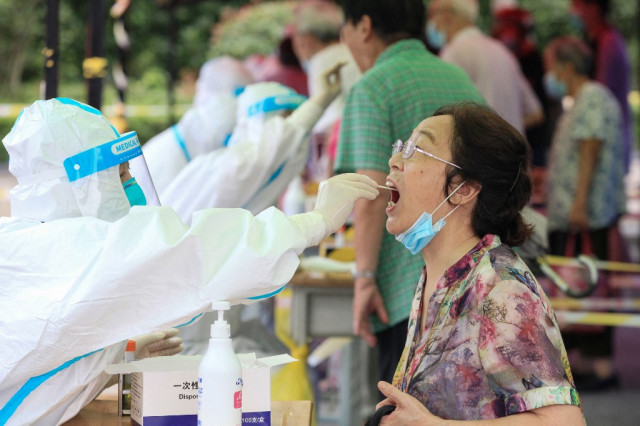 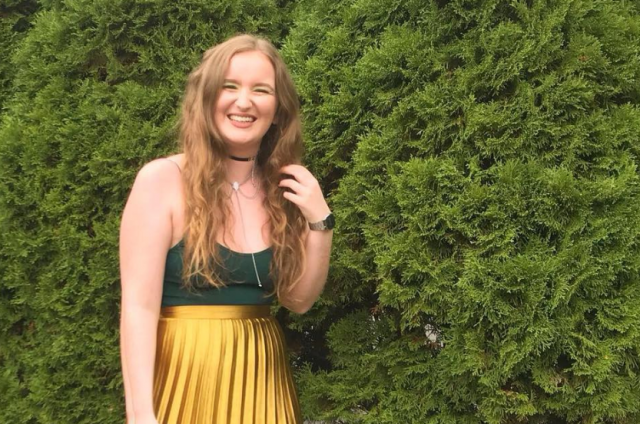