PHNOM PENH-- Cambodia on Friday hoisted the ASEAN flag adjacent to its national flag at the Ministry of Foreign Affairs and International Cooperation in order to celebrate the 53rd anniversary of the establishment of the Association of Southeast Asian Nations (ASEAN).

Deputy Prime Minister Prak Sokhonn, also minister of foreign affairs and international cooperation, who presided over the event, said since its inception 53 years ago, ASEAN has grown from strength to strength, expanding both in size and scope.

"Driven by the desire to safeguard and advance the peaceful development for the region, ASEAN has been able to prevent the escalation of frictions and conflicts into wars through peaceful means and diplomacy," he said.

"ASEAN will continue to deepen its engagement with external powers, both regionally and outside the region," Sokhonn said.

As populism, protectionism, and nationalism are on the rise, he said ASEAN should not be shy in upholding and advancing ASEAN Centrality by playing a constructive neutral role in this evolving regional architecture.

Speaking of ASEAN's joint effort to combat the COVID-19 pandemic, Sokhonn said ASEAN has taken concrete measures to coordinate regional emergency responses to the pandemic in order to save lives and livelihoods of people.

Its decades-old multi-sectoral and multi-layered mechanisms have enabled ASEAN to manage and coordinate effectively regional policy responses, he said, adding that the COVID-19 ASEAN Response Fund and the ASEAN Centre for Public Health Emergencies and Emerging Diseases, as well as a comprehensive economic recovery plan are such great examples.

On the economic front, Sokhonn said ASEAN is one step closer to the signing of the Regional Comprehensive Economic Partnership (RCEP) agreement later this year.

Cambodia became the last member of the ASEAN family in 1999. 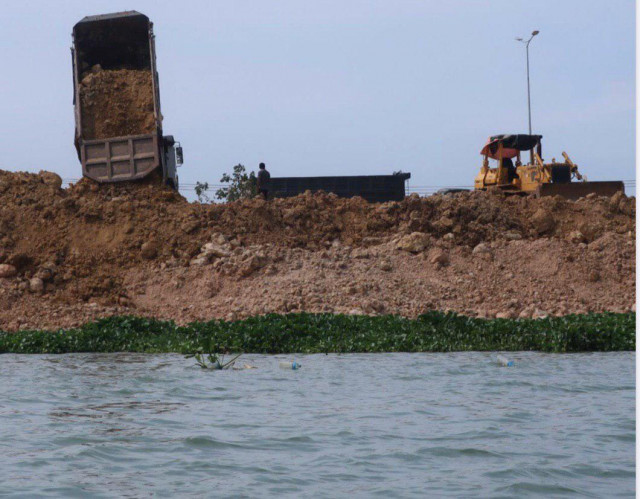 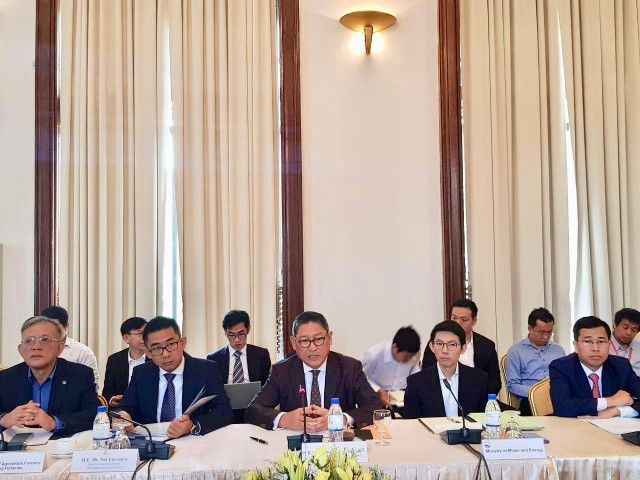