PHNOM PENH -- Cambodia and Japan on Sunday agreed to ensure the full implementation of the Regional Comprehensive Economic Partnership (RCEP) free trade agreement for the benefit of all, according to a Cambodia-Japan joint statement.

The statement was released after a meeting between Cambodian Prime Minister Hun Sen and visiting Japanese Prime Minister Fumio Kishida at the Peace Palace in capital Phnom Penh.

Signed on Nov. 15, 2020 and entered in force on Jan. 1, 2022, RCEP is a mega trade deal between 10 member states of the Association of Southeast Asian Nations (ASEAN) and its five free trade agreement partners, namely China, Japan, South Korea, Australia and New Zealand.

As the world's largest trading bloc, it will eliminate 90 percent of the tariffs on goods traded among its signatories over the next 20 years. 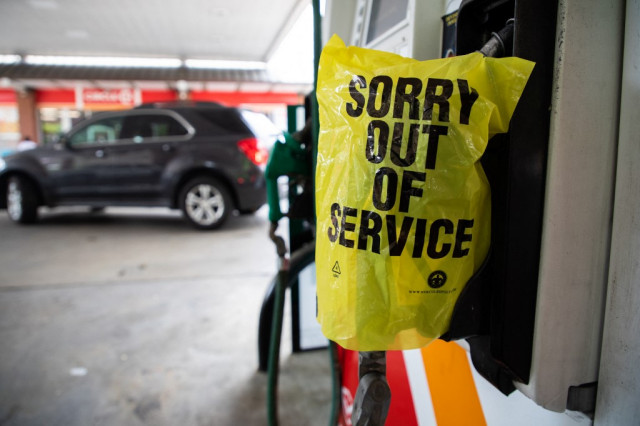 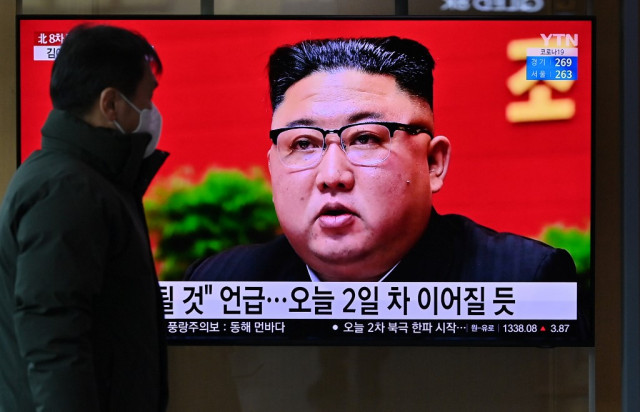 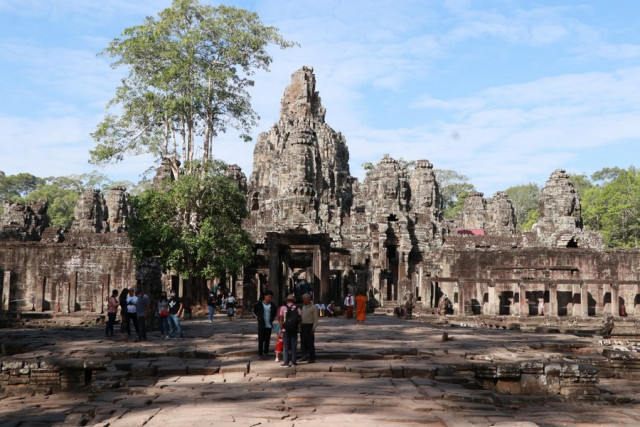