Cambodia marks Arbor Day after 2-year hiatus due to pandemic

BATTAMBANG -- King Norodom Sihamoni on Saturday planted tree seedlings here in the country's northwestern area to mark Arbor Day, or tree planting day, after a break in two consecutive years due to COVID-19.

The Arbor Day event was also attended by senior officials of the government, members of both houses of the parliament as well as foreign diplomats, relevant stakeholders and thousands of locals and students.

Speaking at a ceremony, King Sihamoni said forests are great natural resources for the life of human beings and animals, saying that forestation is a green investment in nature that provides numerous benefits for all beings on the planet.

He added that tree planting can take place at pagodas, public places, tourist destinations, and lands along village routes, national roads, and canals.

"We should pay attention to initiating new ideas, including the marriage couples planting trees at the wedding garden or forest garden established by the municipal or provincial administrations or forestry administrations for all towns, districts, communes and villages," he said.

Meanwhile, Sihamoni called on the Cambodian people to help prevent illegal logging, forest clearance and burning for land, poaching and snaring wild animals, and wildfires in order to protect forests and wildlife for children of this generation and future ones.

At the event, Minister of Agriculture, Forestry and Fisheries Veng Sakhon said some 13,940 tree seedlings were planted on a land of 10 hectares at a forest restoration site in Banan district of Battambang Province.

Cambodia's forest cover stood at 73 percent in the 1970s, but has been declining due to overlogging. 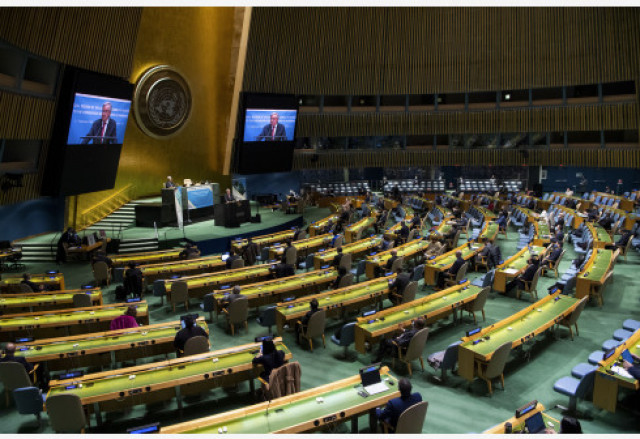 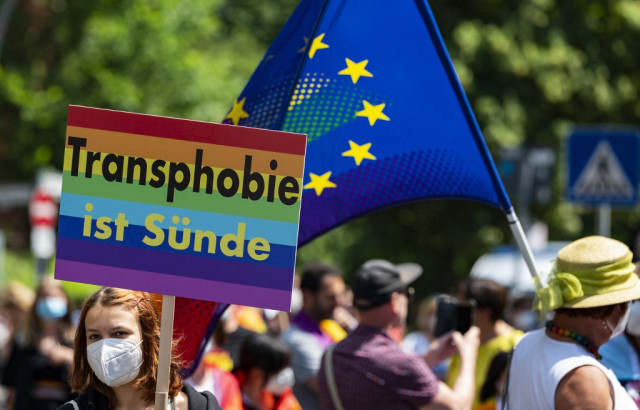 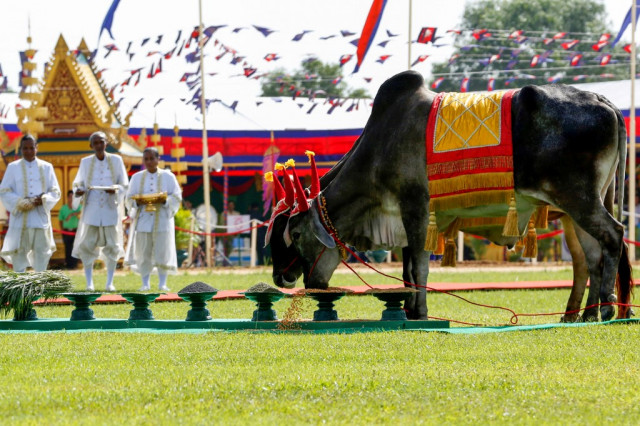 The Plowing Ceremony – Abundant Crops Predicted for this Yea...