FILE: In this photograph taken on May 6, 2020, men toast with their glasses as they drink alcohol in Karachi. Photo from AFP

Benefits include health and road safety

The Ministry of Public Works and Transport is cooperating with the ministries of education and health to work out details.

The idea was raised at a meeting between Senior Minister Sun Chanthol and a US-ASEAN Business Council (US-ABC) delegation headed by Ambassador Michael W. Michalak on May 4.

Chuon Vorn, director-general of the General Department of Land Transport of the Ministry of Public Works and Transport, said the US-ABC head asked the senior minister to consider the age limit.

In response, the minister said that inter-ministries were working on a law on an alcohol drinking age of 18 years in line with other countries.

“We strongly support and agree to turn this mechanism into practice because it will have a lot of positive impacts. If the people at a young age can buy alcohol freely, there will be many problems, including impacts on health and traffic accidents,” Vorn said.

However, there were many challenges as authorities need to work together to push this forward by promoting education about new regulations among the public, especially vendors and buyers.

“We don’t just call for those under 18 years old not to buy and consume alcohol but also all citizens not to drink and drive,” he added.

Accidents claimed 1,497 lives in 2021 compared with 1,646 in 2020, a decline of nine percent. Major causes of accidents include speeding, accounting for up to 34 percent of all cases, along with a disrespect for the driving rights of others which made up 16 percent. Drunk driving constituted 4 percent.

President of the Cambodian Institute for Democracy Pa Chanroeun said that the prevalent alcohol consumption and promotion had greatly affected society.

It also undermined social morality, encouraging domestic violence as well as traffic accidents. Therefore, it was good and the right time to make a law to control it.

“It’s great that inter-ministries are working together to put an age limit for alcohol consumption because this policy will reduce many risks of alcohol on youth and children’s mental and physical health,” Chanroeun said.

The social analyst said a major cause of traffic accidents is drunk driving as many people get killed causing the loss of a lot of property and losses to the national economy.

Chanroeun called for speeding up the adoption of the Alcohol Product Control Law as it is more advanced and covers all sections related to alcohol consumption.

To regulate alcohol consumption effectively, the government should learn from countries such as Thailand and Vietnam which have the laws in place.

“The government should educate people and disseminate policy and law on alcohol to all people especially youth, children and vendors,” he said. “It would be good to punish illegal buyers and sellers if they don’t obey.”

Executive director of the PDP-Center NGO Yong Kimeng supported the push for an age limit, saying it is a good step to reduce widespread consumption.

Kimeng agreed that alcohol caused many terrible social problems and costs for the government.

To implement the law effectively, he said the government must ensure that vendors or shops that sell those kinds of drink strictly and regularly monitor and check buyers’ national identity cards to make sure that they are over 18.

“It would be good to have licenses from authorities for street vendors, marts or shops,” Kimeng said. “We need to punish buyers and sellers who violate the law, and local authorities need to make sure all shops selling alcohol strictly adhere to the rule.”

Van Sreyroth, 20, who used to be a mentor of the National Youth Debate group that advocated the age limit, said the move is vital.

It would benefit youth greatly by reducing or preventing alcohol addiction and protecting their mental and physical health as well as cutting traffic accidents.

“I strongly support this regulation and I hope it will be implemented successfully and effectively to make our youth strong leaders with good physical and mental health,” Sreyroth said.

The law may impact vendors and companies but young people will gain much more benefits, saying those under 18 need to pursue education strictly. Their mental and physical state should not be affected or undermined by chemical substances, especially beer.

“Don’t try to be cool by drinking beer. Be cool by snowballing your education performance,” she said.

Sreyroth encouraged the government to put great effort into implementing the regulation since it is arduous to strictly observe all stores, especially in rural areas.

She said some countries only allow alcohol sales at marts or shops so that authorities can properly and easily inspect them.

According to Asia Foundation research in 2016, Cambodian men drink an average of 9.7 liters of pure alcohol each year – far above the global average of 6.2 liters.

The high rate of alcohol use was due to how cheap liquor is in Cambodia, the lack of restrictions on advertising, and the lack of laws curbing use, it added. 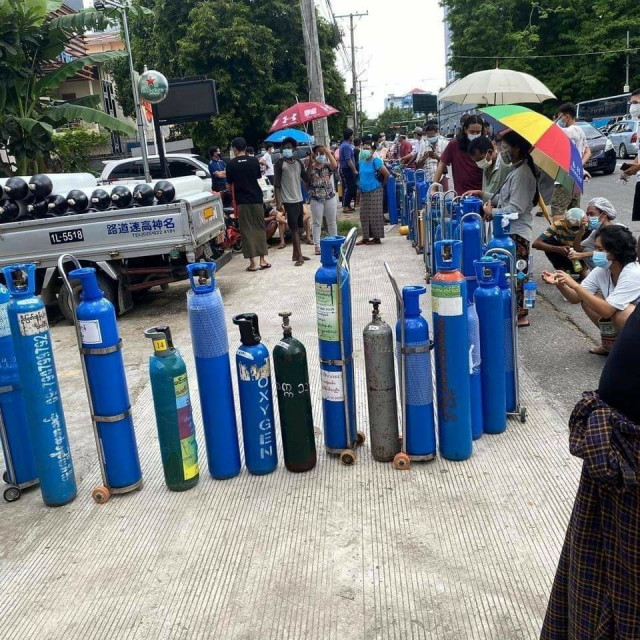 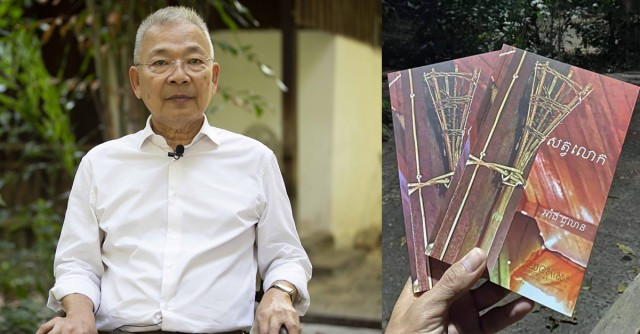 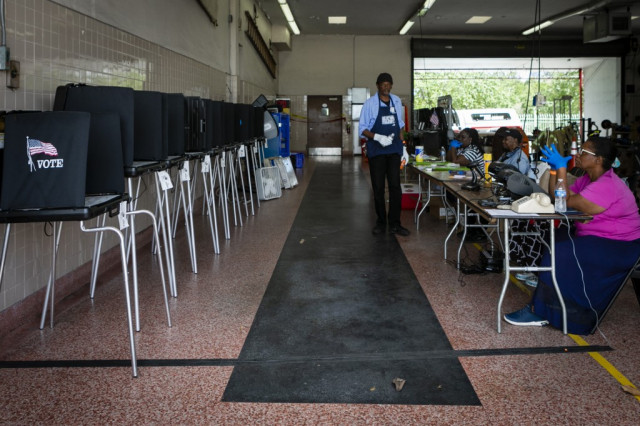