Cambodia records 14.8 mln mobile internet subscribers as of May, down 2.36 pct

PHNOM PENH-- Cambodia recorded 14.8 million mobile internet subscribers, accounting for 90 percent of the population, by May 2020, down 2.36 percent compared to May last year, according to a Telecommunication Regulator of Cambodia (TRC) report on Monday.

In contrast, the number of fixed internet subscribers increased by 33 percent to 249,132, or 1.51 percent of the kingdom's population, the report said.

TRC's spokesman Im Vutha said the slight decline in the number of mobile internet subscribers was due to a drop in foreign tourists and investors due to the COVID-19 pandemic and a complacent market.

"For the remarkable increase of the number of fixed internet subscribers, it resulted from the growing numbers of small and medium enterprises, online businesses, and online classes due to COVID-19," he told reporters.

According to the report, Cambodia has a total of six mobile phone operators, and as of May this year, those operators had sold out 20.4 million SIM cards, exceeding the country's population of 16.5 million because many subscribers own more than one line.

It added that the kingdom also has about 10.9 million Facebook users by May this year. 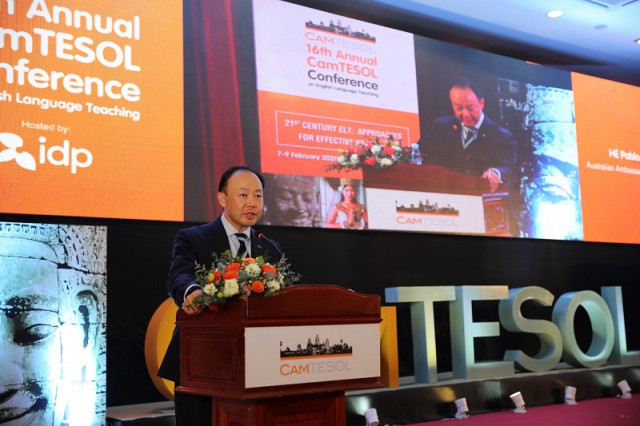 Cambodia to Welcome over 50 Australian Institutions to Educ... 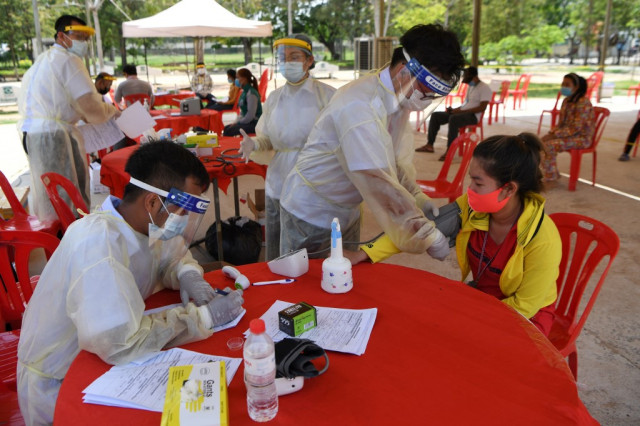