PHNOM PENH--Cambodia continues to be Southeast Asia’s most corrupt country, according to the Transparency International’s 2019 Corruption Perceptions Index released Thursday.

"However, if grand and political corruptions are not addressed properly, corruption will continue to create social injustice and development risks for Cambodia”, he said. “The government needs to show seriousness in addressing systematic corruption.”

TI Cambodia has called upon the Cambodian authorities to step up its reform agenda as a matter of priority. Key structural and systematic reforms—especially in regard to strengthening the rule of law and justice—have made little to no progress, Pisey said.

Cambodia has also obtained low scores on the World Justice Project Rule of Law Index and Varieties of Democracy Project, which measure countries’ efforts to advance the rule of law and democratic development respectively. 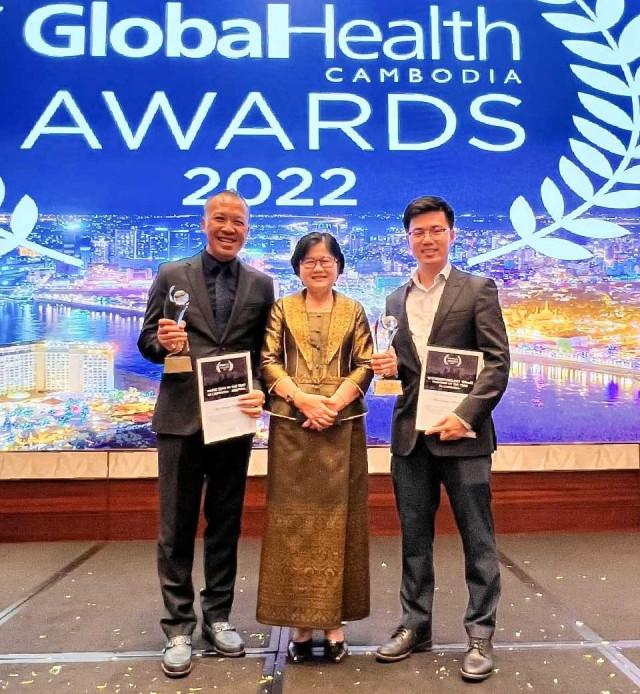