Interior Minister Sar Kheng on May 28 ordered authorities to remain vigilant as human trafficking cases may rise as a result of COVID-19. Photo: His Facebook page.

As of May 25, 107 Cambodians, including 39 women were caught crossing the border in Banteay Meanchey province illegally entering Thailand and were sent back by Thai authorities, according to provincial authorities.

Meanwhile in Battambang, there were 106 Cambodians sent back by Thai authorities, including 40 women and 6 children, according to Director of Administration of Battambang Province.

Kheng ordered the authorities to arrest people using the Coronavirus Disease 2019 (COVID-19) pandemic as an opportunity to engage in illegal smuggling. While many have suggested that trafficking—whether for forced labor, sexual exploitation or arranged marriage—may have decreased due to lockdown measures introduced throughout Southeast Asia, experts worry that traffickers have evolved to the new normal faster than authorities.

“The COVID-19 issue puts people’s livelihoods at risk and vulnerable to human trafficking, so authorities must prevent and seriously suppress illegal crossings,” he said. Earlier this month reports circulated in Vietnamese media about a Vietnamese man crossing the border from Siem Reap illegally and then later testing positive for COVID-19.

Sar Kheng urged authorities to increase awareness among migrant workers abroad by collaborating with Cambodian embassies in other countries to guarantee that Cambodians working abroad do not face the myriad forms of exploitation that have been known to happen in more economically developed Southeast Asian nations.

Since the pandemic began, some 90,000 Cambodians have returned from Thailand having lost their jobs due to the pandemic. The United Nations, the International Organization for Migration and the International Labour Organization have all warned of the grave threat that human trafficking poses to vulnerable communities who have lost income due to the COVID-19 pandemic.

The report showed that authorities arrested 229 suspects (72 women), including 11 juvenile suspects and 40 foreigners of seven nationalities, including two Australians, one Russian, two Brits, one Thai, 29 Chinese, four Americans and one Indian.

Cambodian authorities rescued 456 victims, including 141 people under the age of 15, 55 people aged 15-17 and 260 18-year-olds. The victims were then delivered to 165 social work centers and 291 victims were returned to their families. 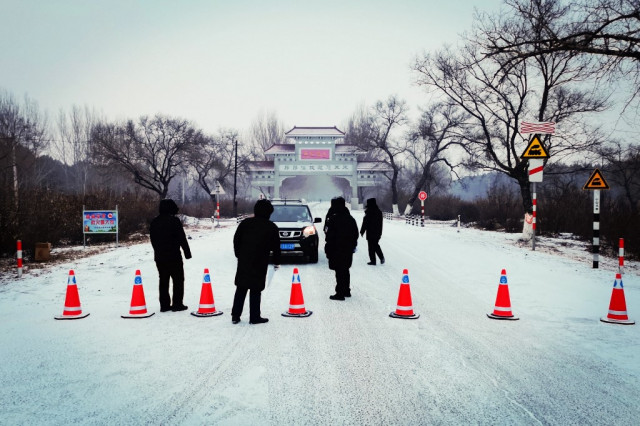 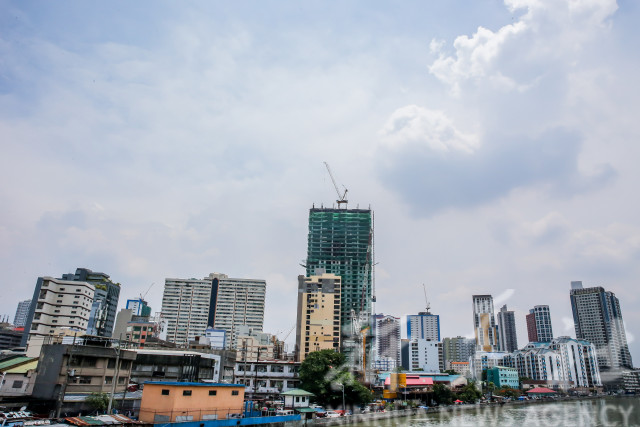 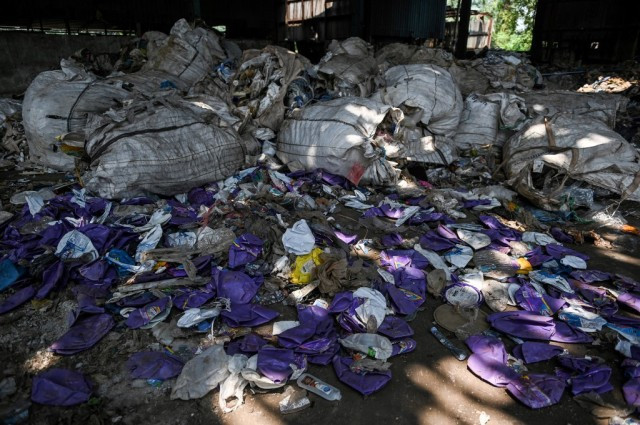