According to a Ministry of Commerce Facebook post, he said Cambodia was seeking to cooperate with Indonesia in industrial manufacturing including the production of motorcycle spare parts for export.

Pan Sorasak noted the recent launch of direct flights between Phnom Penh and Jakarta. He also noted that the two countries had signed a double taxation-avoidance and fiscal-evasion prevention agreement.

Two-way trade reached $559 million last year with Cambodia’s exports to Indonesia amounting to $33 million including $7.2 million in motorcycle spare parts. In the first quarter of this year, trade rose 10.5 percent from a year earlier to $196 million. 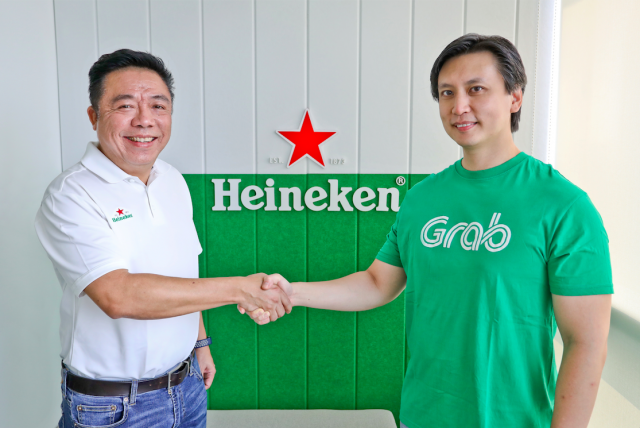 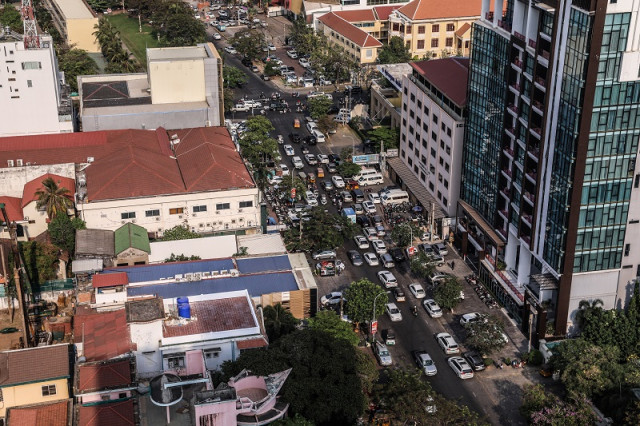