Cambodia hammered a hapless Brunei 6-0 in the Group A’s second match of the ASEAN Football Federation U-23 Championship at the National Stadium on Monday evening. Photo by Yim Gech Hour

PHNOM PENH--Three goals in each half was how the Cambodia Angkor Warriors hammered the Young Wasps of Brunei in the AFF U23 Championship on the evening of Feb. 15, 2022.

Sieng Chanthea (18′) opened the scoring and the ovation that welcomed his goal had barely been silenced before Nhean Sosidan (20′) doubled the lead.

Sa Ty (32′) added to the tally in the first half before Cambodia continued their rampage in the second half and added another three more through Taing Bunchhay (72′), Sor Rotana (86′) and Narong Kakada (89′). 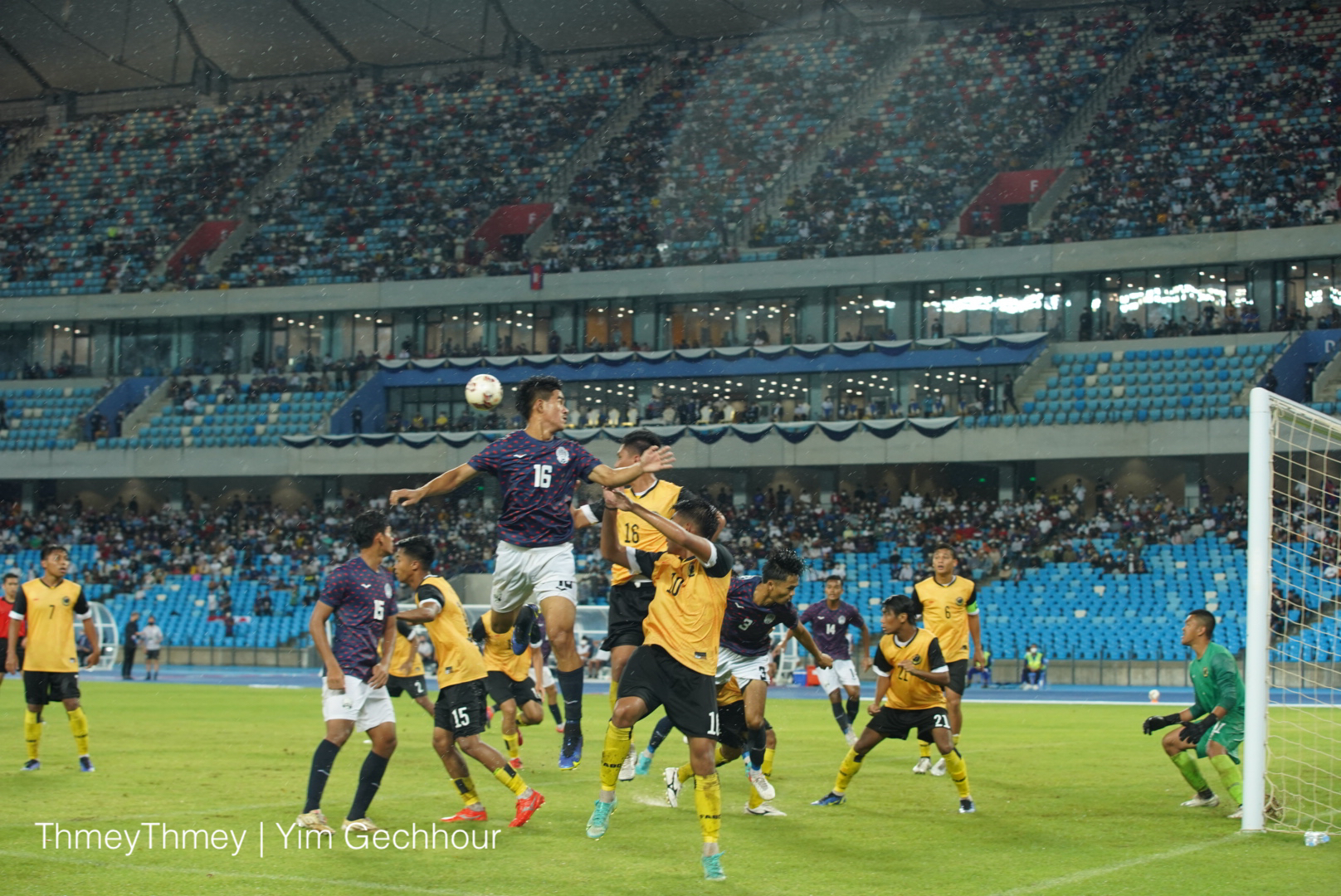 It was one-way traffic right from the beginning as Cambodia threw everything at Brunei in their effort to draw first blood.

Brunei coach, Aminuddin Jumat, had approached the tie with safety-first and instructed his team to sit deep and protect the goal, but their resistance fell flat after the first few minutes.

Sa Ty drilled in a low cross from the left wing for Chanthea in the 10th minute, but the striker blasted his effort over the crossbar much to the disappointment of the home crowd. But the 19-year-old made amends for his earlier mistake by finding the back of the net inside the 20th minute.

A short corner was played in towards Sosidan who lobbed the ball into the area targeting Chanthea. The Boeung Ket forward, in spite of being marked by two defenders, rose above his markers and nodded the ball past keeper Abdul Mohammad to give his side the lead.

Cambodia doubled their lead within a span of just two minutes when Sosidan himself got on the scoresheet. It was again a poorly defended set-piece that exposed Brunei’s defensive weaknesses. 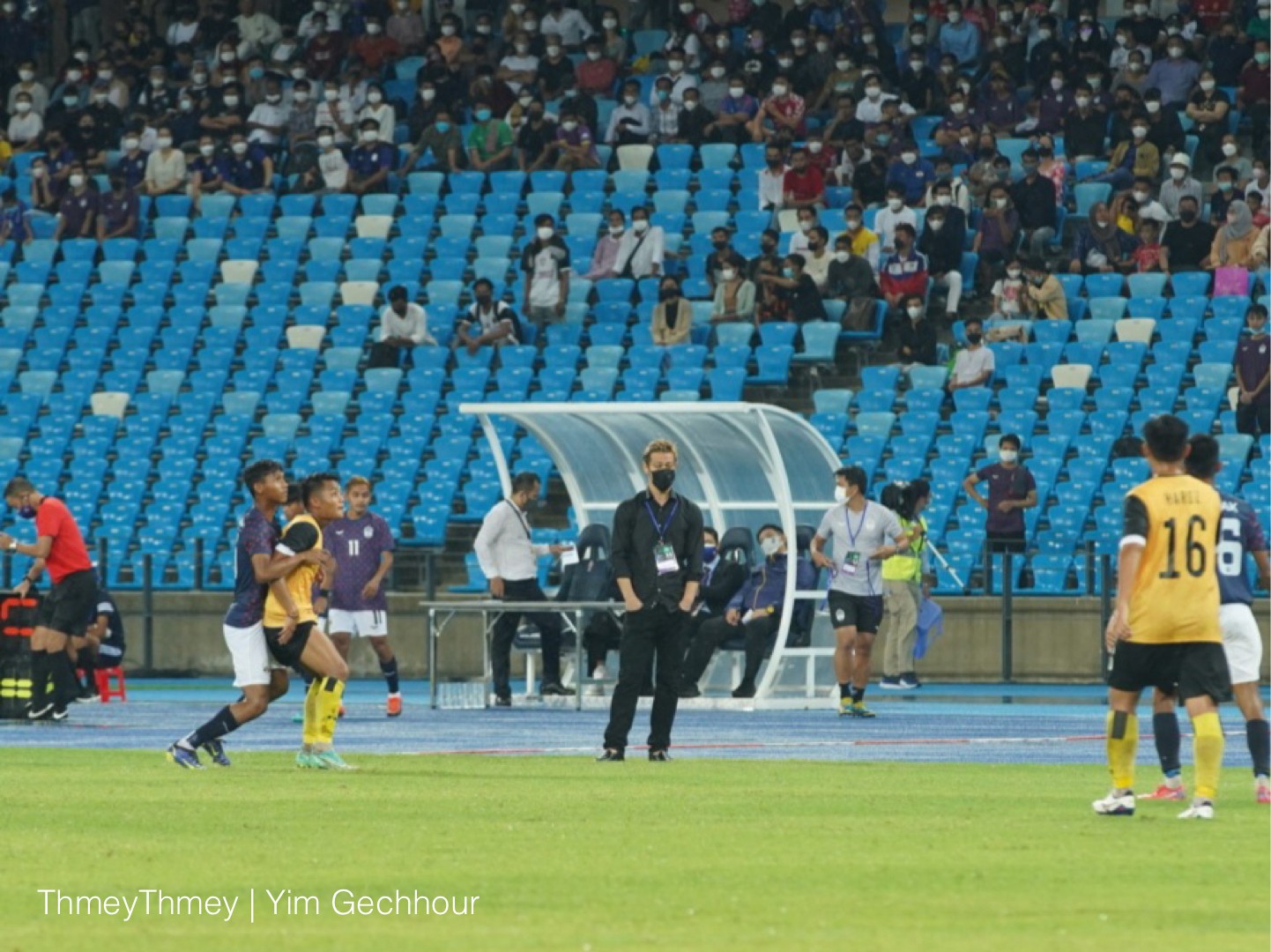 They failed to clear their lines and Sin Sovannmakara’s back header fell at the feet of Sosidan who rifled in a shot at the bottom right corner beyond the reach of Muhammad to hand his side the insurance goal.

The Angkor Warriors’ dominance continued with the near-capacity crowd cheering and just after the half-hour mark Sa Ty joined the party after scoring the third for his team. Taing Bunchhai sent in a long cross-field delivery for Ty who showed a clean pair of heels to defender Amirul Zaidi before scoring past a hapless Mohammad.

The second half started in the same vein with Cambodia having the upper hand. But heavy rainfall caused waterlogging on the pitch which forced the players to be called off after 10 minutes. Action resumed after more than half an hour and Hirose Ryu’s troops continued with their on-field brilliance.

The Angkor Warriors added their fourth goal in the 72nd minute from another dead-ball situation after winning a free-kick from 30 yards to goal. Min Ratanak lobbed the ball inside the box which changed its course after taking a wicked deflection. Bunchhai was at the right place at the right time and the defender made no mistake to score from close range.

In the 86th minute, they scored the fifth when Sor Rotana found the net after latching on to a perfect delivery from Mario Quintao from the left flank. The spanking was not yet over for Brunei as Narong Kakada stunningly dribbled past three defenders in a short space to ripple the net completing the 6-0 rout. 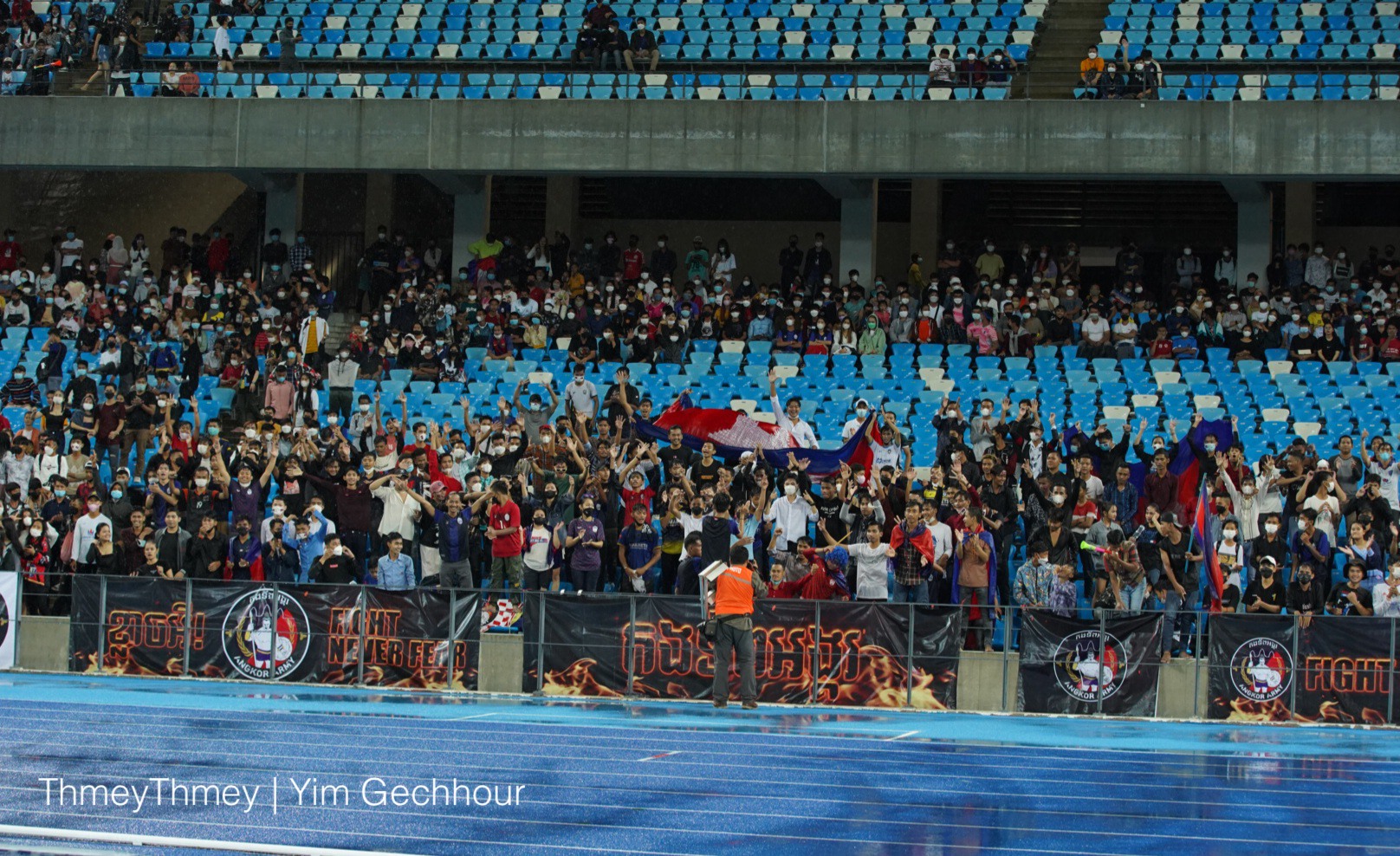 Brunei will get a chance to make amends for their poor start to the tournament when they go up against Timor Leste on Feb. 17, meanwhile, Cambodia will clash against the Philippines on the same day later in the evening.

“It was a great performance, credit to the players, they dominated the game from start to finish and deserved the victory” said up-and-coming Cambodian footballer Chan Vathanaka.

The 28-year-old Boueng Ket FC Striker and Cambodian International had arrived to watch the match on crutches after undergoing a surgery to correct his torn ACL and was among the near-capacity crowd that cheered the Angkor Warriors to victory.

“This win will surely boost their confidence to go all the way as we now turn attention to face the Phillipines,” he added. 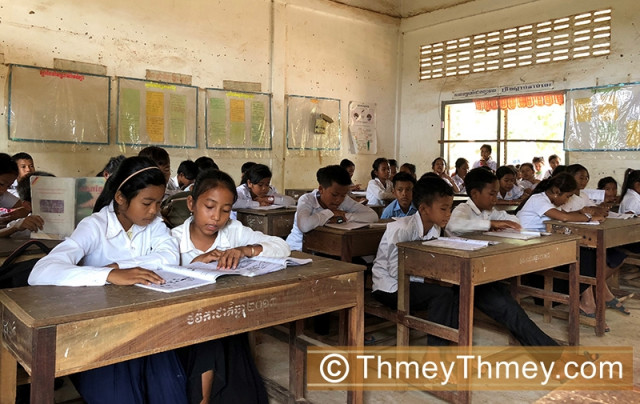 Eco-Tourism Revenues Have Increased this Year Mostly due to...