PHNOM PENH -- Cambodia will issue the first-ever sovereign bond worth 300 million U.S. dollars in September, according to a news release from the Ministry of Economy and Finance on Thursday.

Par value of a bond is 1 million riels (about 245 U.S. dollars), the news release said, adding that bond maturities are one year, three years and five years.

He said the bonds will serve as a new financial instrument for institutional investors such as banks, insurance companies, the National Social Security Fund and pension fund, among others.

"The government bonds are expected to be popular for trading on the Cambodia Securities Exchange (CSX) and will provide benchmark data for corporate securities trading and financial analysis as implemented in countries with an advanced securities sector," he said.

Launching trading in 2012, the CSX is a joint venture between the Cambodian government holding 55 percent of the stakes and the Korean Exchange owning the remaining 45 percent. 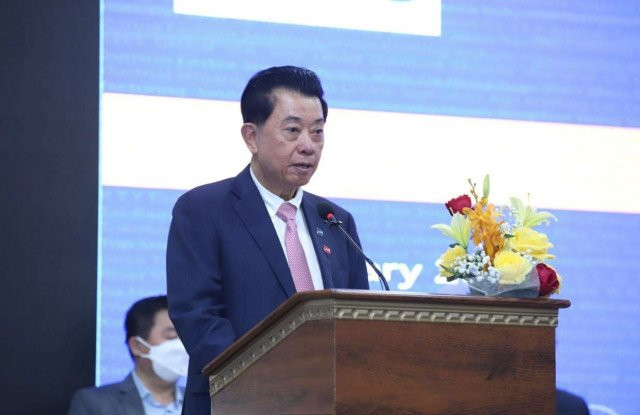 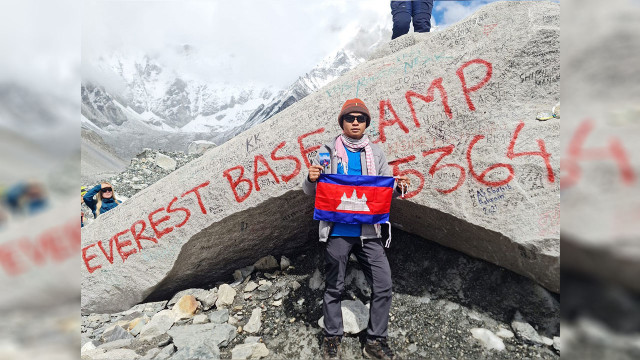