Ader arrived in Cambodia Sunday for a 4-day state visit at the invitation of King Norodom Sihamoni.

Later on, Ader held bilateral talks with Prime Minister Hun Sen at the Peace Palace. This was the third time over the last six months that the two leaders were meeting.

According to Hun Sen’s Facebook page, Ader pledged at his request to send Hungarian experts to assist Cambodia with clean-water issues and a study on management of both solid and liquid waste. “Once the study is completed, the Hungarian experts will recommend technology and solutions to deal with water and waste issues in Cambodia,” Ader said according to the post.

On his Facebook page, Hun Sen said that the two countries intend to set as a cooperation priority clean-water and waste management in Phnom Penh, the coastal provinces and the provinces along the Mekong River. Hun Sen added that he directed the Ministry of Environment to work with Hungary to launch the study without delay. 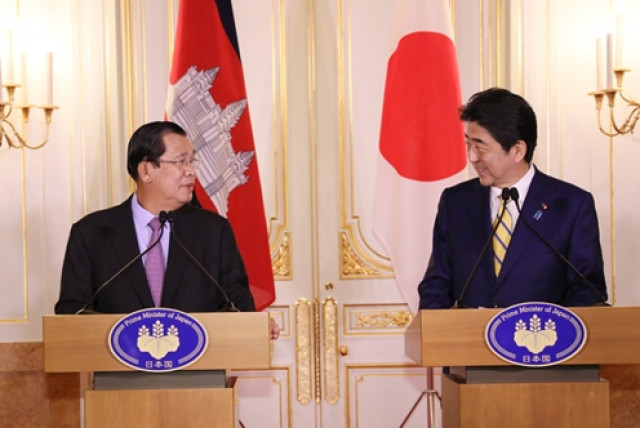 Positive Psychology in Schools and Education for Happy Stude...