Hun Sen expressed warm congratulations on the successful convening of the 20th National Congress of the Communist Party of China (CPC) and Xi Jinping's re-election as general secretary of the CPC Central Committee.

China's achievements in the past 10 years are of epoch-making historical significance, he said, adding China is a major country in the world with strong influence, and the Chinese nation is advancing with unstoppable momentum toward rejuvenation.

During Cambodia's tenure as the rotating chair of the Association of Southeast Asian Nations (ASEAN) for 2022, the relationship between the  ASEAN and China has entered the best period in history, the Cambodian prime minister said.

Hun Sen also thanked the Chinese military for providing strong support and assistance to the development of the Cambodian military, hoping the two militaries will continue to strengthen cooperation in various fields.

For his part, Wei briefed the Cambodian prime minister on the 20th National Congress of the CPC and its significant achievements.

China and Cambodia are traditionally friendly neighbors and real brothers, Wei said, adding under the guidance of the leaders of the two countries, the building of the China-Cambodia community with a shared future has continuously reached new heights and development of bilateral relations has been renewed and strengthened over time.

In the past two years, the two militaries have coped with the impact of the COVID-19 pandemic and carried out pragmatic cooperation in such fields as high-level exchanges, mechanism building, joint exercises and training and personnel training, the Chinese defense minister said.

Wei hoped that the two militaries will continue to deepen and expand exchanges and cooperation so as to make greater contributions to the development of China-Cambodia comprehensive strategic cooperative partnership, and jointly maintain peace and stability in the region. 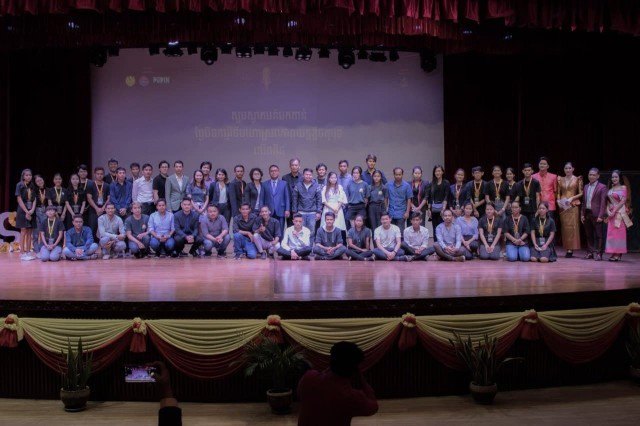 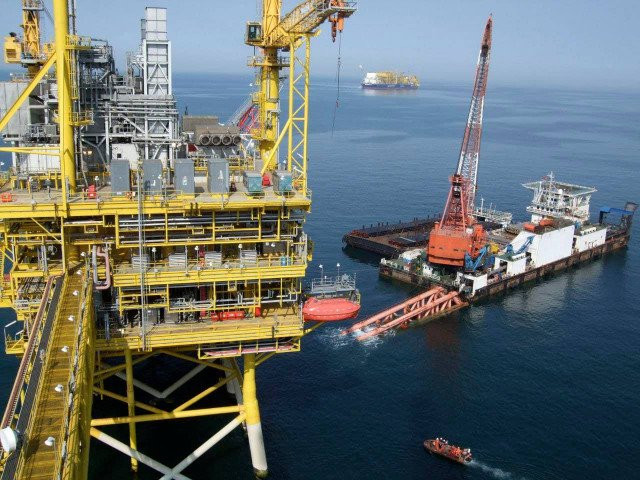 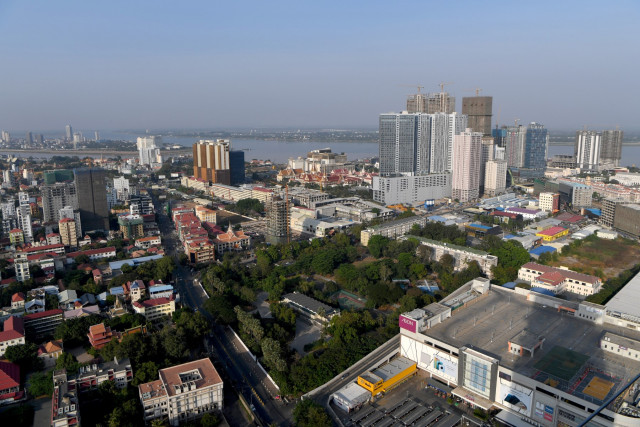