Bor Bet, an environmental campaigner and a vocal critic of premier Hun Sen, was arrested Wednesday night at a Buddhist temple at Samut Prakan south of Bangkok. Photo: Twitter/Phil Robertson

Bangkok, Thailand | A Cambodian monk with international refugee status said Thursday he fears he will be thrown in jail if he is deported home from Thailand.

Bor Bet, an environmental campaigner and a vocal critic of premier Hun Sen, was arrested Wednesday night at a Buddhist temple at Samut Prakan south of Bangkok.

It is unclear why the monk, currently being held in custody at the Suanplu Immigration Detention Centre, was detained.

If deported he will be the fourth refugee to be sent back to Cambodia in four weeks, with the United Nations refugee agency condemning Thailand for last week deporting refugee ex-politician Thavry Lanh.

"If they deport me to Cambodia, I will be sent to prison like other refugees," said Bor Bet Thursday in an audio message obtained by AFP.

A Cambodian police spokesman said he was not aware of the monk's arrest, telling AFP Phnom Penh had not requested his detention.

The Thai government did not respond to a request for comment.

Lawyers, a member of the Thai parliament, and human rights groups scrambled to get an injunction against Bor Bet's deportation on Thursday, with diplomats also working to intervene in his case.

Cross Cultural Foundation director Pornpen Kongkachonkiet said the monk was unlikely to face a fair trial in Cambodia, whose leader is among the world's longest-serving.

Critics say Hun Sen's government has wound back democratic freedoms and used the courts to stifle opposition and activists.

Cambodians Veourn Veasna and Voeung Samnang were also recently deported from Thailand to face what Human Rights Watch described as "politically motivated charges" in their country.

"The fact they have defrocked and arrested this monk indicates very clearly the lack of Buddhist sympathy... both the Thai and Cambodian people would find that appalling." 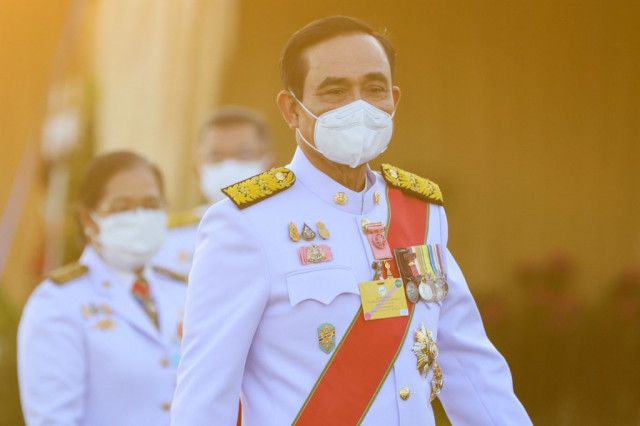 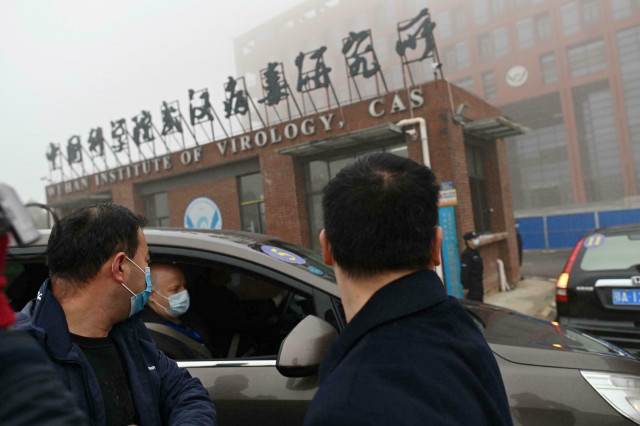 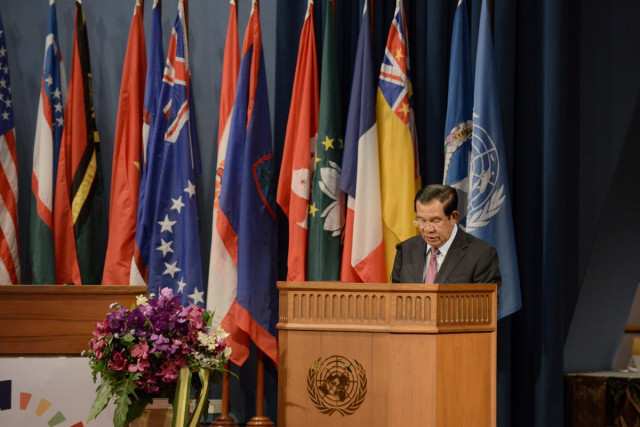