Cambodian Women Journalists on the Rise

There were 470 female journalists in Cambodia last year; a “growing number,” according to the Ministry of Information

PHNOM PENH – In the past 10 years, the presence of women in journalism has increased, thanks to policies promoting respect for women’s rights, freedom and advances in technology.

Journalism, in the press and the audio-visual sectors in Cambodia, is growing proudly from year to year, said Meas Sophorn, undersecretary of state and spokesperson at the Ministry of Information.

Citizens now get access to information, from both national and international sources, almost in real-time. Progress is made possible by the commitment of women, who have sacrificed their physical and mental strength to work in the field of journalism, he said.

According to a Ministry of Information's report, there were more than 470 women journalists in Cambodia in 2021, out of a total of more than 5,000 journalists. “The number of skilled and talented women journalists is growing,” Sophorn said, based on its estimations, as there is no official data prior to 2021 to confirm his claim.

Among many potential factors, the spokesperson identifies the practice of liberal democracy, the multi-party political system in Cambodia, the respect of the Constitution and the recognition of human and women’s rights as the main reasons to explain the rising commitment of women in journalism.


Moreover, Cambodia promotes the equality of rights between men and women, as well as gender equality in public institutions, he added.

“Nowadays, women have the courage, the support from their family and from the government, to make significant contributions to all sectors of social development, including journalism,” said Sophorn.

After three years in journalism, Sovann Sreypich at the Cambodian Journalists Alliance (CamboJA), is proud to be able to do her job just like the other male journalists. “There is more pressure and competitiveness in journalism than in many other sectors,” says the 24-year-old journalist. “But the workflow keeps me motivated in my news coverage and writing. The word ‘journalist’ has inspired me because I can be the voice for the voiceless,” she explains.

Nop Vy, CamboJA executive director, also noted the increase of women in the journalism and media fields in the last 10 years, saying that the increase happens amid the advances in digital technology.

Every institution needs women, while women now have the ability to hold chair or manager positions on an equal basis as men, he said.

Some challenges still need to be addressed

Despite the growth of women in journalism, Vy continues to see challenges, such as threats and harassment that worry journalists, especially women, during their field duty.

“Some local authorities, when seeing female journalists, threatened to take their phone and to check the pictures they had taken,” he said. “Some authorities even shouted and pointed at their faces.”

An analysis shared by the CamboJA journalist Sovann Sreypich. “When I have to do some field reporting, I sometimes have to confront the authorities and unknown people. So, I’m concerned about my safety,” said the 24-year-old journalist, adding that sometimes, she does not get the information she wants while doing field reporting, so she has to learn to be patient.


However, Meas Sophorn from the Ministry of Information said that in the last 10 years, the institution he represents has never received any complaints from female journalists regarding harassment cases.

Civil society groups' claims of harassment of women journalists have never been seen in detail, he added, encouraging women who are facing challenges, especially cases of harassment, to inform the ministry so the issue can be solved in accordance with the law.

Nop Vy from CamboJA said that not receiving the complaint does not necessarily mean that there are no single cases of harassment. The victims, who have had problems with the authorities, seem to have found it useless to report or file a lawsuit.

The growing number of women involved in the media and journalism does not mean that Cambodia has better press freedom, he said.

Cambodia ranked 144th out of 180 countries in the 2021 Index of Press Freedom ranking from Reporters Without Borders.

But according to Meas Sophorn, the main challenges female journalists are facing are household chores, and fewer days off in the media sector than in other sectors.

At the same time, in society, there is a stigma that working as a journalist is risky and unsafe, especially when traveling to the provinces. However, he said that in the last 10 years, the problem has been reduced because the government, civil society, press units, and the people have come to understand and value women.

To solve the above challenges, Nop Vy of CamboJA called on all relevant stakeholders to consider journalists as partners for the public good, as stated by Prime Minister Hun Sen. 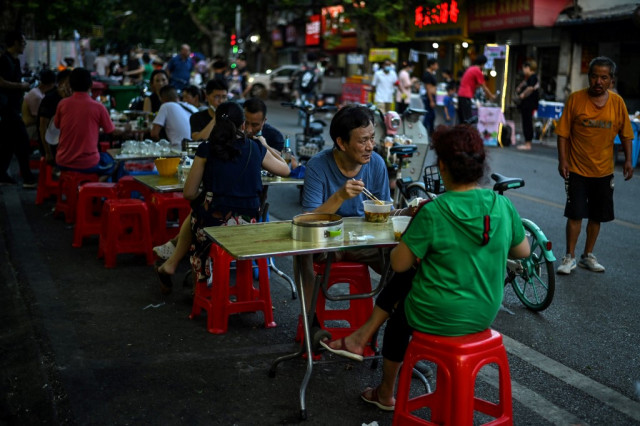 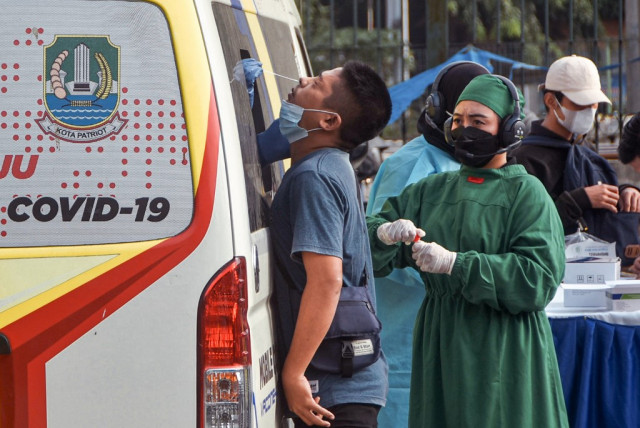 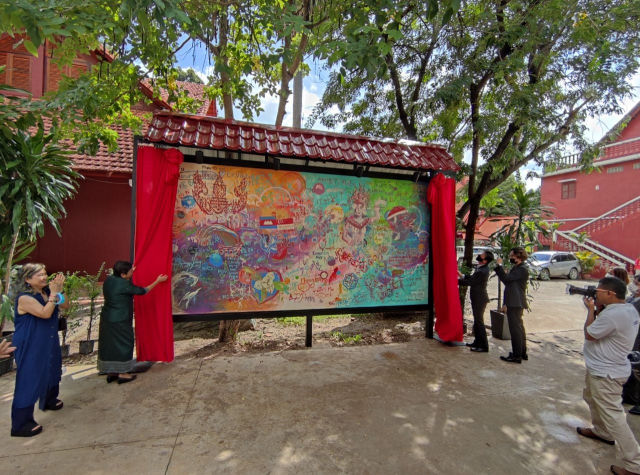