"The three-month campaign will begin in November, with cooperation from the district’s authorities,” he said.

He said its activities will include collecting trash, especially plastic waste, and clean the dust in the target areas within the district.

Phnom Penh Governor Khuong Sreng has thrown his support behind the campaign and pledged to provide rice and budget for its implementation, too, according to San Dara.

Speaking at the Green Business Forum last week, Nuon Pharath, a Phnom Penh Municipal vice-Governor, said waste management is one of the major challenges currently facing the city.   He said addressing it requires collaboration from all actors across both public and private sectors. 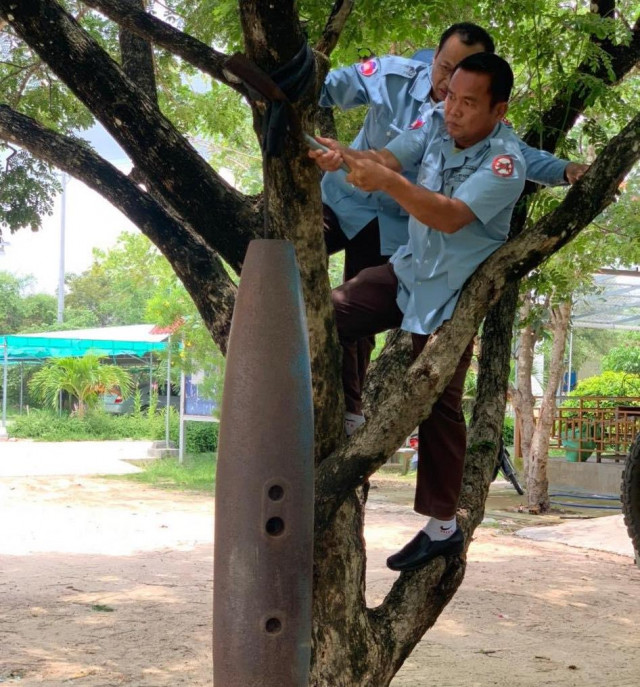