King Norodom Sihamoni recently promulgated the budget law for 2020, according to the Office of the Council of Minister's website.

The government budget, which was approved by the National Assembly on Nov. 26 and reviewed by the Senate on Dec. 9, is set at approximately $ 8.2 billion. This represents a marked increase on the 2019 budget, which was $6.7 million.

National Assembly said that the law consists of seven chapters and 15 articles whose aim is, as mentioned in the text, "[to] sustain the operation of the state, and deep and sharp reform to strengthen Cambodia's internal system to reinforce future ownership [stability].”

Interior Minister Sar Kheng recently reminded government officials to use the national budget in a transparent manner in order to meet people's needs over the next four years.

The communes’ budget will double from 2020 to 2023, he said, which makes him concerned that it will not be handled as transparently as during the previous year.

Cambodia’s public debt of $7.26 billion will allow the government to borrow up to $2 billion— having $1.4 billion in special drawing rights—during the coming year, according to the Ministry of Economy and Finance. 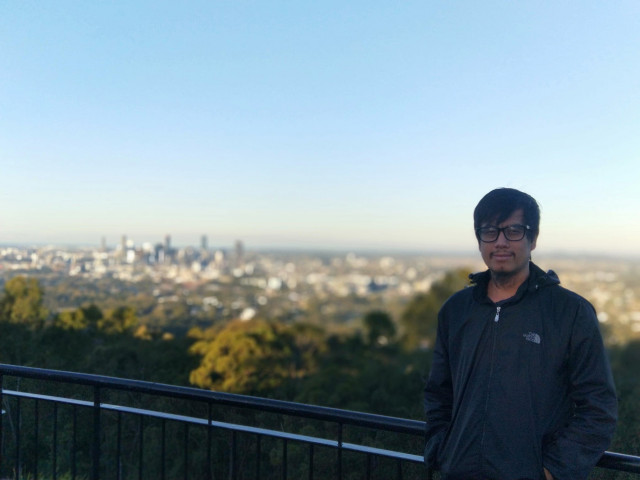 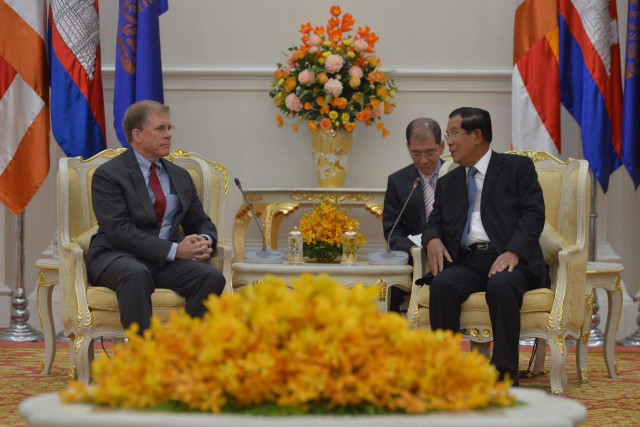 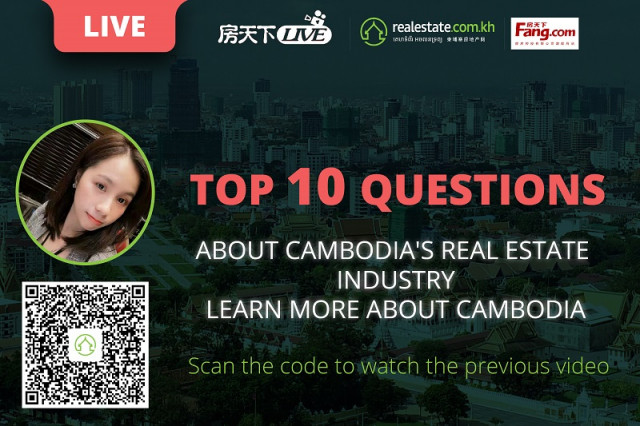