The Ministry of Health also reported on April 3 that 99 coronavirus cases linked to the Feb. 20 community outbreak had been reported. Photo from TYDA Facebook.

Moreover, 99 persons tested positive for the coronavirus linked to the latest community outbreak.

PHNOM PENH--The Ministry of Health reported on April 3 that two Cambodian and one South Korean patients had died due to COVID-19 over two days.

In addition, 99 COVID-19 cases linked to the Feb. 20 community outbreak were identified.

According to the health authorities, a 61-year-old Cambodian woman who lived in Chbar Ampov District’s Niroth Commune in Phnom Penh died at 10:30 a.m. on April 1 at the Luong Me Hospital where she had been admitted one day earlier.

The second patient is a 29-year-old Cambodian man who lived in Wat Phnom Commune in Daun Penh District in Phnom Penh. He passed away at 4 p.m. on April 1, barely eight hours after being admitted to the Khmer-Soviet Friendship Hospital on that day.

The third patient is a 48-year-old South Korean man who died at 1:30 pm on April 2. He had gone for a check-up at the Cambodia-China Friendship Hospital on March 31 and, having tested positive COVID-19, had immediately been admitted to the Chak Angre Health Center.

The Ministry of Health also reported on April 3 that 99 coronavirus cases linked to the Feb. 20 community outbreak had been reported. Among them, 44 cases were identified in Svay Rieng Province, 33 in Phnom Penh, eight in Koh Kong Province, five in Kandal Province, four in Sihanoukville, four in Tboung Khmum Province and one in Takeo Province.

Among the COVID-19 patients, 327 persons who had contracted COVID-19 due to the Feb. 20 community outbreak and two patients who had tested positive when they had arrived in the country from overseas have recovered and been discharged from hospital.

These latest cases bring to 2,645 the number of COVID-19 cases since the start of the pandemic in the country more than a year ago. Among them 1,036 patients remain in hospital while 1,585 have recovered and been discharged.

As of April 3, 19 people were officially listed as having died of COVID-19. Five other persons who had tested positive for the coronavirus have also died but the authorities maintain their deaths were unrelated to COVID-19.

*The article was modified to correct the cases which initially stated that 100 persons who were tested positive for the virus. The total cases detected on April 2 were only 99. 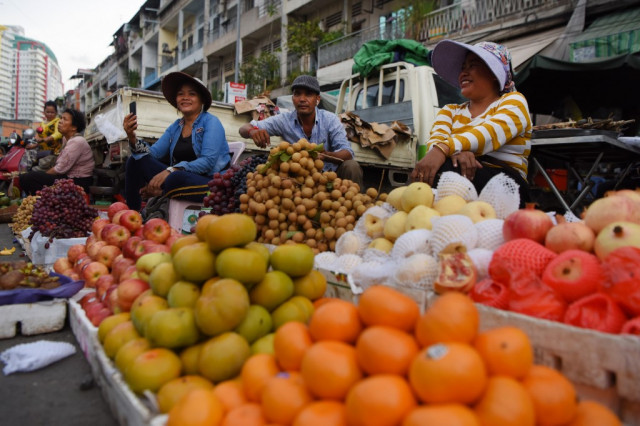 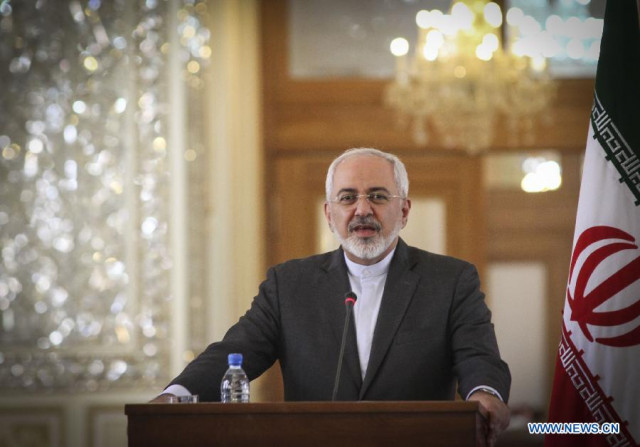 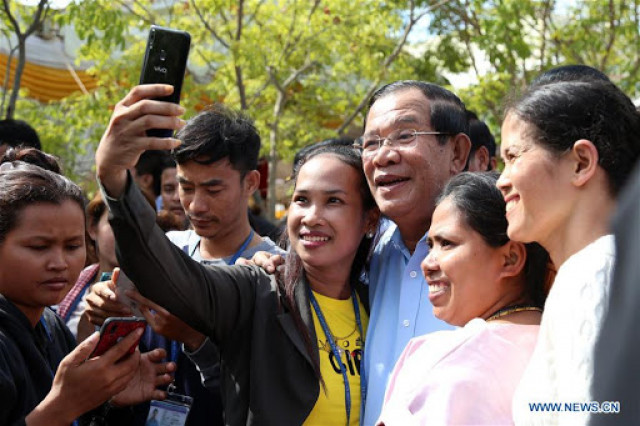