The ancient site made gross revenue of nearly 18 million U.S. dollars from ticket sales during the January-April period this year, down 59 percent over the same period last year, said the state-owned Angkor Enterprise's statement.

Located in northwestern Siem Reap province, the Angkor Archeological Park, inscribed on the World Heritage List of the United Nations Educational, Scientific and Cultural Organization (UNESCO) in 1992, is the kingdom's most popular tourist destination.

The slump in foreign tourists to the park was due to the COVID-19 pandemic that forced the country to impose temporary entry restrictions for all foreign travelers since late March to stem the virus spread.

According to a Ministry of Health statement on Friday, the Southeast Asian country has so far recorded a total of 122 confirmed cases of the virus, with 119 patients cured. 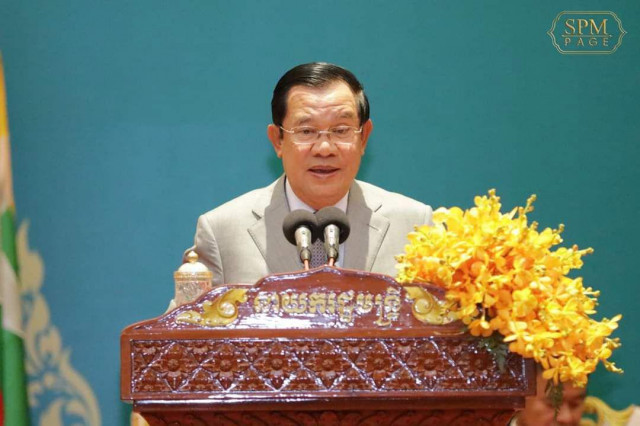