Photo taken on May 21, 2021 shows a view of the Angkor archeological park in Siem Reap, Cambodia. (Photo: Xinhua)

PHNOM PENH-- Cambodia's famed Angkor Archeological Park received 5,329 foreign visitors in the first six months of 2021, down 98.6 percent from 387,840 over the same period last year, the state's Angkor Enterprise said in a press release on Thursday.

The site made a gross revenue of 219,218 U.S. dollars from ticket sales during the January-June period this year, also down over the same period last year, the release said.

The huge slump in foreign travelers to the site was due to the COVID-19 pandemic that forced the country to suspend tourist visas to all foreign citizens since March last year.

"We hope Cambodia will open its door to fully-vaccinated foreign tourists in the fourth quarter of 2021," Ministry of Tourism secretary of state and spokesman Top Sopheak told Xinhua. 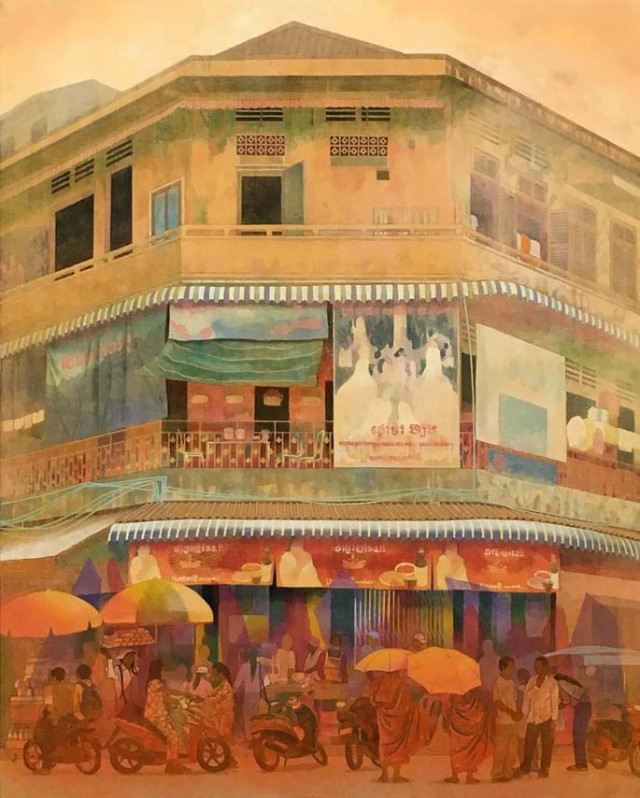 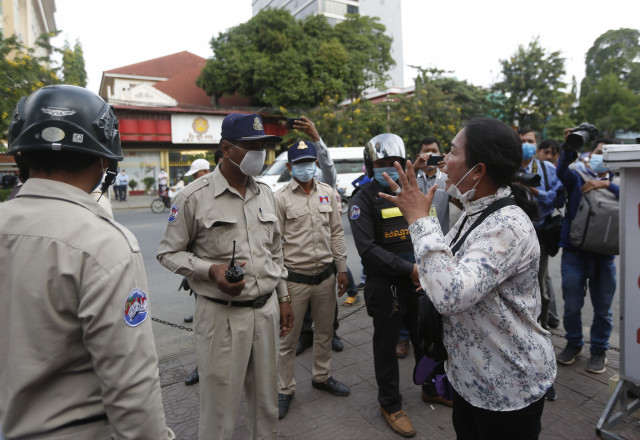