Cambodia's Prime Minister Hun Sen wears a face mask, as a preventive measure against the spread of the COVID-19 novel coronavirus, as he receives King Norodom Sihamoni and his mother former queen Monique upon their arrival at Phnom Penh International Airport on May 11, 2020. Photo AFP

Phnom Penh, Cambodia | Cambodia's strongman premier Hun Sen will be glorified as a "handsome hero" in a soon-to-be-published book chronicling the decisions he made during the COVID-19 pandemic, the publisher said Tuesday.

The book's translated English title is "Hun Sen: The Handsome Hero Who Went Against the Current to Fight COVID-19", and will be available by late June or early July.

Penned by Hun Sen's advisers and members of the Khmer Writers Association (KWA), the 270-page book will detail the bombastic leader's unconventional decisions, and will include his speeches.

"We want to show in history that Cambodia fought against the deadly disease and that it controlled the situation better than others," Pov Sok, an advisor to the premier and member of the KWA, told AFP.

"We compiled this book as a history for humanity."

Hun Sen drew headlines in early February for travelling to Beijing in a show of solidarity as China struggled to contain the virus.

He also allowed a US cruise ship to dock after it had been turned away from several ports over fears its passengers could be carrying the coronavirus.

"Some people criticised the government but they do not understand about the art of leadership," Pov Sok said.

A staunch ally of China, Hun Sen has moved even closer to Beijing in recent years as Cambodia has received billions of dollars in soft loans and investment.

He is also one the world's longest-serving leaders, maintaining a 35-year grip on power in ways critics say include jailing political opponents and activists.

Human Rights Watch last month accused authorities of using the pandemic as a pretext to arrest opposition supporters and critics who had questioned the government's handling of coronavirus.

Cambodia has reported just 124 coronavirus cases and no deaths, although sceptics say the low numbers are due to a lack of testing and contact tracing within the country. 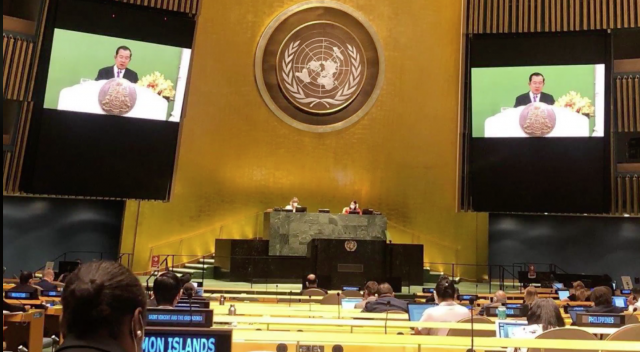 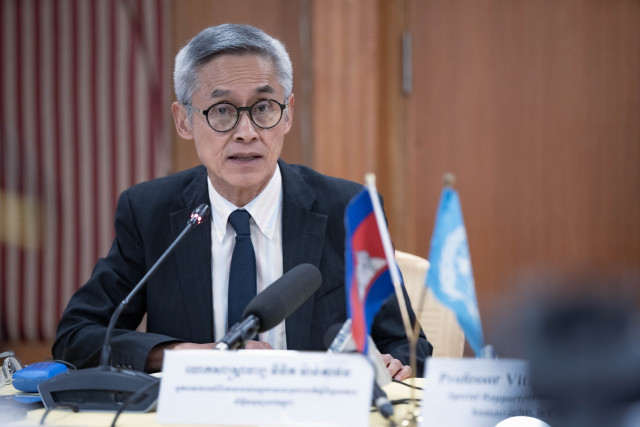 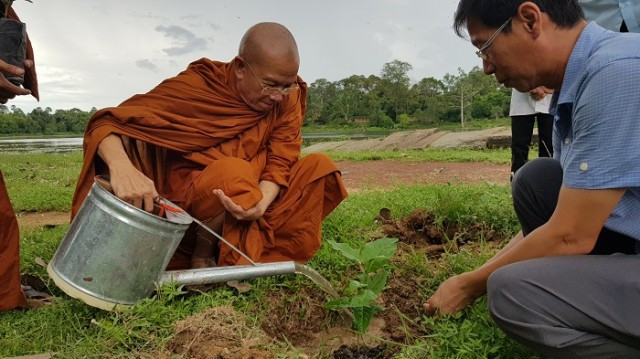