Jacob Montross, managing director of the Royal Cambodian Limousine Group, said this new purchase would bring the total number of vehicles in the fleet to more than 700, making it the largest luxury transportation provider in Cambodia.

The purchase comprises BMWs, Toyotas and Hyundai vehicles imported from both the United States and Germany. They will be delivered by the end of February. The fleet now also includes 55 BMW 7 Series vehicles, a model considered to be the gold standard for chauffeur-driven transportation services for visiting foreign delegates.

"The forthcoming 13th ASEM is the biggest diplomatic and historic event for Cambodia," he said. "It will be the best opportunity for Cambodia to express its highest-level commitment to strengthen multilateralism, to contribute to the world's efforts to tackle global challenges, and to contribute to seeking opportunities for the betterment of the global economy." 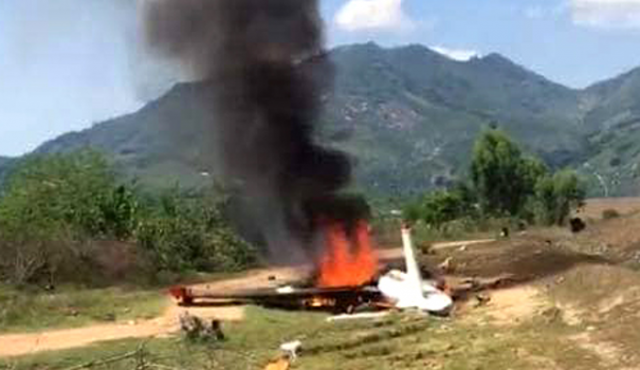 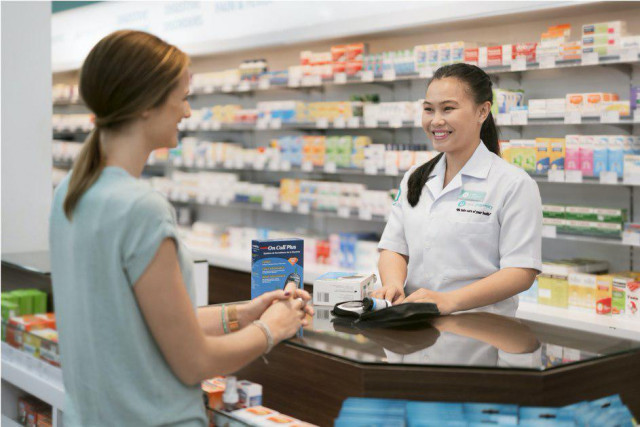 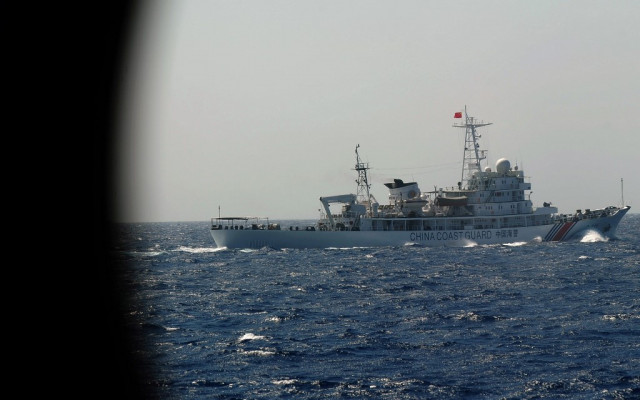