China is the top buyer of Cambodia's milled rice, followed by the European Union (EU), he said, adding that the export to China accounted for 41.9 percent of Cambodia's total rice export last year.

According to Sakhon, in 2020, Cambodia exported a total of 690,829 tons of milled rice to 60 countries and regions, an increase of 11.4 percent from a year earlier. 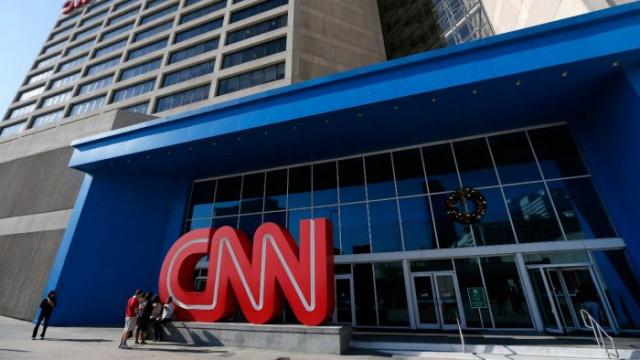 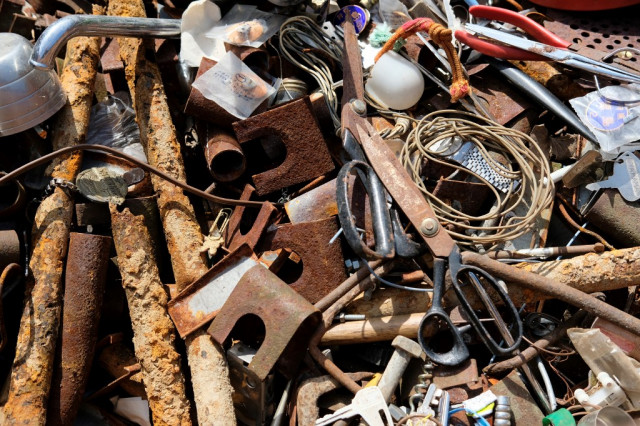