According to the Ministry of Interior, most prisoners are men

PHNOM PENH--The Ministry of Interior said Thursday that, as of the end of last year, a total of 37,007 inmates were incarcerated in the country’s prisons.

Speaking at a press conference on the ministry’s direction and progress, Ministry of Interior spokesman Khieu Sopheak said that 34,423 men and 2,584 women were in prison throughout Cambodia.

The number of people in jail has greatly increased over the years: In 1993, there were only 2,000 inmates in the country, he said.

Speaking at a press conference on the achievements and ongoing policy of the Ministry of Interior, Sopheak pointed out that only around 2,000 inmates were in jail in 1993. "When there is economic growth in the country, the [number of] criminals also increases," he said.

Sopheak added that he hopes to see the number of crimes and criminals go down this year. Hun Sen Orders Stringent Health Measures to Deal with the On... 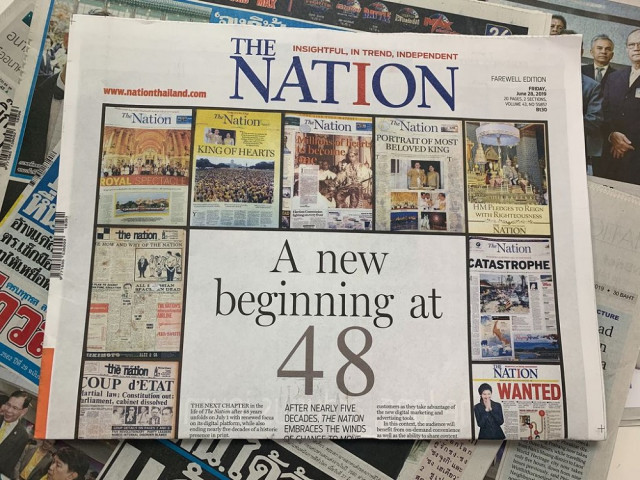