Cambodia's visions to be realized with upgraded, diversified economy under new technologies: report

PHNOM PENH-- Cambodia's 2030 and 2050 visions can only be realized if the potential of new technologies has been exploited to upgrade and diversify its economy, said the United Nations Development Program (UNDP)'s new report released on Tuesday.

In its report titled "Adaptation and Adoption of Industry 4.0 in Cambodia", the UNDP said Cambodia's economy has grown at rates above 7 percent per annum since 2011 and the kingdom has set out its vision to become an upper-middle-income country by 2030 and a high-income country by 2050.

"This vision can only be achieved if new technologies are leveraged to increase industrial value added, diversify exports and strengthen small and medium-sized enterprises," the report said.

Cambodia's manufacturing contributed over 16 percent to the country's GDP in 2018, and currently provided 1.4 million jobs, it said.

However, Cambodia's manufacturing is concentrated in two main sectors: textiles, clothing and footwear and food and beverages, the report said, adding that together, they account for 80 percent of manufacturing value added and 76 percent of the country's exports.

Industry 4.0 has the potential to create new sources of value for workers, firms, sectors and countries, and Industry 4.0 applications and solutions are becoming cheaper, more widely available and easier to use, it said.

But the level of Industry 4.0 adoption in Cambodia is still low, the report said, noting that digital technology in the majority of firms (over 90 percent) is still at a basic level.

At the firm level, barriers to adopting Industry 4.0 in Cambodia include a lack of awareness of digital technologies and their benefits, the perceived high costs of technologies, an aversion to the use of new technologies, skills gaps, limited access to training and technical assistance, and constrained access to finance.

"Far too few enterprises in Cambodia are aware of, let alone access, new Industry 4.0 technology. As a result, the economy is missing out on big productivity gains and workers are missing out on high skilled jobs and better pay," Nick Beresford, UNDP Cambodia's resident representative, said in a press release.

"This report is an excellent counterpart to the work undertaken by the Royal Government on Cambodia's Digital Strategy and we are keen to synergize the two," he added. 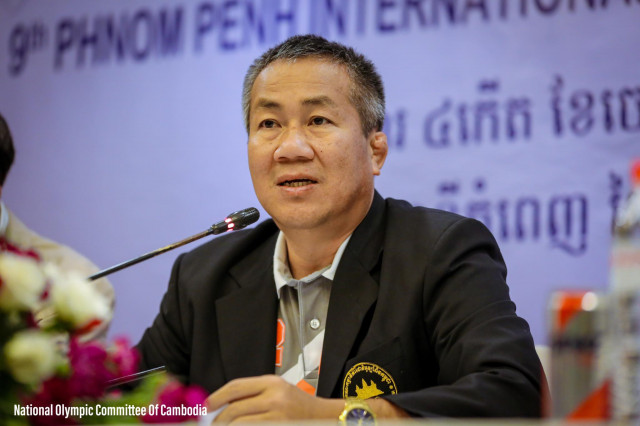 Cambodia to host int'l half marathon in capital next month 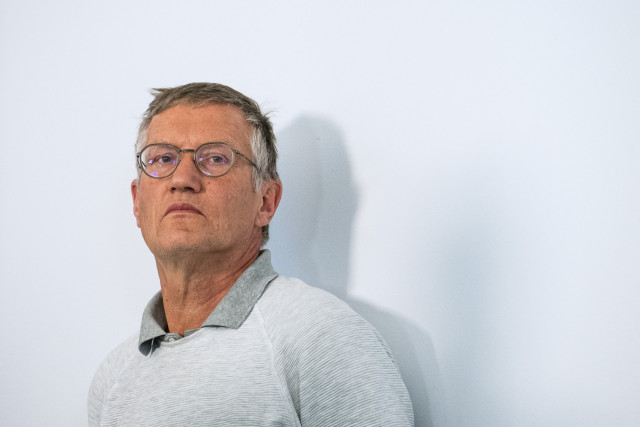