PHNOM PENH – Candlelight Party has denied having links with the exiled-opposition leader Sam Rainsy after Prime Minister Hun Sen warned legal action could be taken against the party if it happened to be involved with Rainsy.

“Please be informed, Thach Setha, Son Chhay, and Teav Vannol [Candlelight Party leaders], that the recordings of online meetings in the U.S., France and Cambodia are already in my hands,” the prime minister said on Oct. 26 during a speech in Kampong Chhnang.

He referred to alleged online meetings held between former leaders and members of the dissolved Cambodian National Rescue Patry (CNRP), including Sam Rainsy, and the current leaders of the Candlelight party.

On Oct. 20, the Prime Minister already warned he would dissolve any political party that dares to associate with Rainsy.

Therefore, he advised Candlelight party members to leave the party if they did not want to get into trouble.

Responding to such intimidations, Candlelight Party's Vice-Chairman and Spokesperson Thach Setha said the party has never been involved or had any relationship with Sam Rainsy, who lives in exile in France.

He said a responding statement will be issued soon, adding he would be happy to hold a negotiation with the prime minister to discuss the differences of opinion between his party and the ruling Cambodian People’s Party (CPP).

“We have full independence in decision-making and are responsible under the name of Candlelight Party,” Setha told reporters on Oct. 26.

He also denied he had attended any meeting with Sam Rainsy and said he did not know what type of recordings Hun Sen was mentioning.

Following the commune elections in June 2022, the Candlelight party has become the main opposition political force in Cambodia, gathering 22.25 percent of the votes.

The party is also in the CPP’s line of fire because of its origins: the Candlelight party was formerly called the Sam Rainsy party – based on its founder’s name.

Hun Sen’s claims find their legal ground in Cambodia’s law on political parties, which states that leaders of a political party can’t have been convicted or be serving a suspended sentence.

The prime minister asserted that the Candlelight Party can face lawsuits by having links with Rainsy, who’s been found guilty on multiple occasions by Cambodian courts.

Insults to the King

In addition, Hun Sen demanded Candlelight leaders make a stand on Rainsy’s insults to the King.

“I hope that with all due respect, Teav Vannol, Thach Setha, and Son Chhay, will respond reasonably with such a small request so that the Government can easily adopt the attitude toward the leaders and members of the Candlelight Party,” Hun Sen said.

In response, Thach Setha said he condemns anyone who deploys any actions that violate the role of the King as stated in the Cambodian constitution.

“We absolutely do not support [the insult of the king], and we respect the role of the King as enshrined in the Constitution,” he said.

Article 7 of the Constitution stated that the King of Cambodia shall reign but shall not govern. The King shall be the Head of State for life and shall be inviolable.

On Oct. 25, Minister of Justice Keut Rith ordered the Phnom Penh Municipal Court’s prosecutor to take immediate and strict legal action against Sam Rainsy for a serious affront to the dignity and reputation of King Norodom Sihamoni. 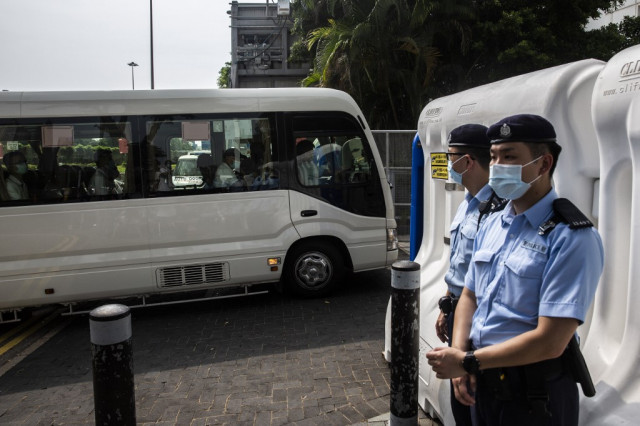 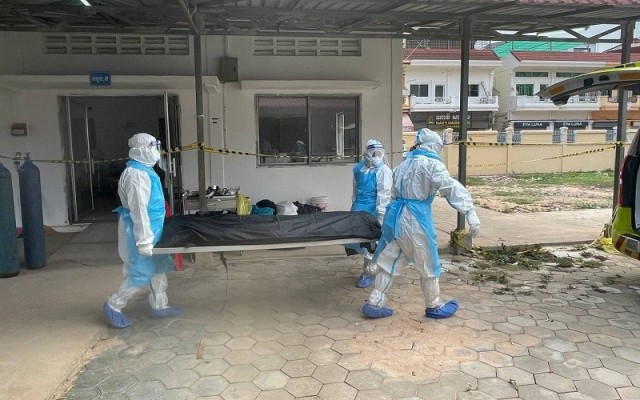 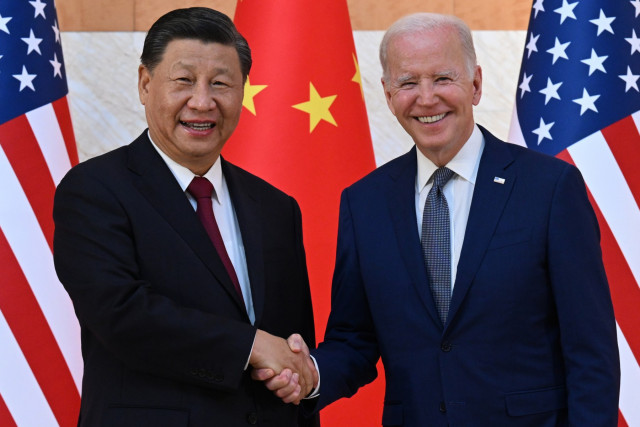