This screengrab taken on March 30, 2022 from video by state broadcaster China Central Television (CCTV) via AFPTV shows Russian Foreign Minister Sergei Lavrov (L) meeting his Chinese counterpart Wang Yi during his first visit to China since Moscow launched its invasion of Ukraine in February, at their meeting in Huangshan in China's Anhui province. Moscow's top diplomat landed in the eastern city of Huangshan early on March 30 for a series of meetings about the future of Afghanistan.

In the clearest indication yet of Beijing's position on the matter, a foreign ministry official told reporters: "We are not doing anything deliberately to circumvent sanctions imposed on Russia by Americans and Europeans."

But the statement, delivered after virtual talks between top EU and Chinese leaders on Friday, comes as Beijing holds to its stance of refusing to condemn the invasion by its ally Russia.

Washington has raised fears that China could potentially send military and economic aid to Russia or help it get through the tough Western sanctions which are battering the country's economy.

"We oppose sanctions and the effects of these sanctions also risk spilling to the rest of the world," said Wang Lutong, director-general of the Chinese foreign ministry's department of European affairs, at a press briefing.

Top EU officials warned China's leader Xi Jinping at a virtual summit a day earlier that any attempt to aid Russia's war could hurt ties between the two economic superpowers, adding that the business sector is closely watching events.

The talks with President Xi -- initially intended to focus on issues such as trade and climate change -- were overshadowed by Western fears of Chinese support for Moscow in its attack on Ukraine.

In the face of European warnings, however, Wang said China's normal trade with Moscow "should not be affected".

"Even Europe has been conducting normal business with Russians," he said.

"We are contributing to the global economy by maintaining the normal trade (with Russia), to avoid any possible disruption of the supply and industrial chains."

Beijing is Moscow's largest trading partner, with trade volumes last year hitting $147 billion, according to Chinese customs data, up more than 30 percent on 2019.

European Commission chief Ursula von der Leyen believes "China has an influence on Russia", saying there is an expectation for China to "take its responsibility to end this war".

But Wang cautioned Saturday that the role of China should not "be overestimated".

"The key of this issue is not in the hands of China, it's in Washington, it's in Brussels," he said, adding that the matter involved European security.

"It's up to Europeans to get it sorted." 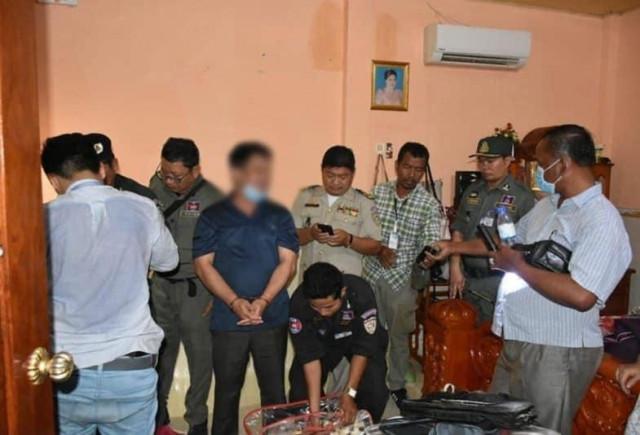 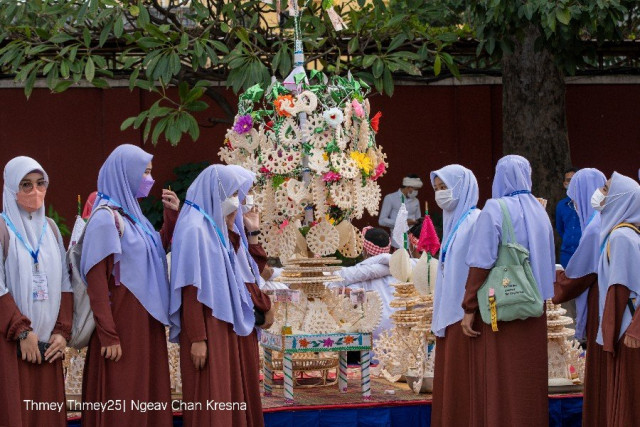