(FILES) This file photo taken on February 5, 2020 shows a woman jogging in front of Alibaba headquarters in Hangzhou, some 175 kilometres (110 miles) southwest of Shanghai. (Photo: AFP)

Xinhua news agency said the State Administration for Market Regulation had assessed the fine after concluding an investigation into Alibaba that began in December.

The investigation and fine centred on Alibaba's alleged practice of requiring that merchants who wish to sell their wares on its popular platforms do so exclusively, avoiding rival e-commerce sites.

The size of the penalty was determined after regulators decided to fine Alibaba four percent of its 2019 sales of 455.7 billion yuan, Xinhua said.

Alibaba and other leading Chinese tech companies have come under pressure amid growing concern over their influence in China, where tech-savvy consumers use leading platforms to communicate, shop, pay bills, book taxis, take out loans and perform a range of other daily tasks.

Alibaba in particular has been under scrutiny since last October, when co-founder Jack Ma criticised Chinese regulators as being behind the times after they expressed growing concern over the push into loans, wealth management and insurance by Alibaba's financial arm, Ant Group.

China has been seeking to rein in runaway personal debt and chaotic lending, and upstart Ant's growing profile -- and Ma's rare public criticisms -- have been viewed as a challenge to China's state-dominated financial sphere. 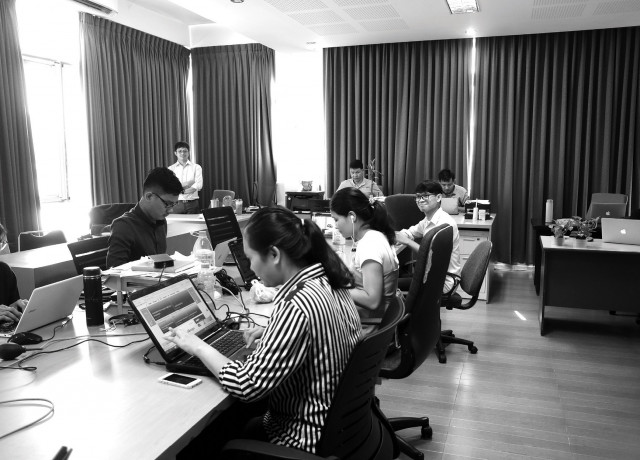 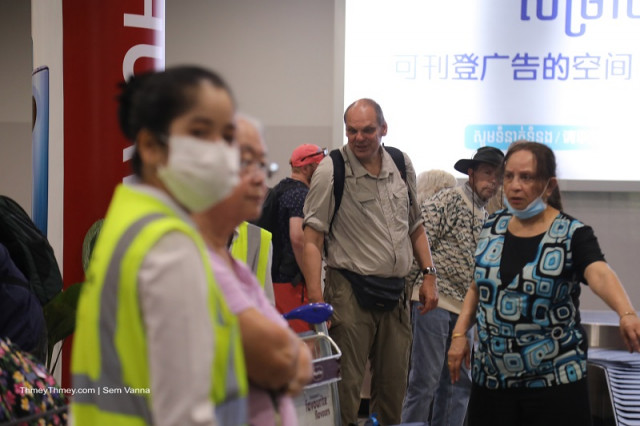 Cambodia Asks to Retest for the Coronavirus a Patient Declar...