BEIJING-- At a large forest park in eastern Beijing, 11 birds on the state-level protection list, including four mandarin ducks and two night herons, were recently released.

These birds had recovered after the Beijing Wildlife Rescue and Rehabilitation Center rescued and took care of them. Since the COVID-19 outbreak, the city has rescued more than 800 wild animals, with half of them on the country's first or second-level protection lists.

"We will speed up our efforts to push the establishment of district-level wildlife rescue centers to jointly guard the health of wildlife," said Du Lianhai, director of the center.

The center was set up in 2001 and built a 16-hectare wildlife rescue base in the capital's Shunyi District in 2005. Staff at the base have rescued and rehabilitated over 30,000 wild animals in total.

Wildlife protection has been strengthened in Beijing in recent years. On June 1, the city's newly adopted regulation on wildlife protection took effect, introducing stricter and more concrete measures to protect the environment and wildlife.

For example, the regulation stipulates that Beijing bans hunting throughout the year, compared with the previous regulation which bans hunting during the periods of March to May and September to November each year. The new regulation also gives harsher punishment for poachers.

"It is the most stringent local law on wildlife protection in Beijing's history and will provide a stronger legal guarantee for the city's wildlife protection," said Zhang Zhiming, an official in charge of wildlife and wetlands protection with the Beijing Gardening and Greening Bureau.

According to the new regulation, Beijing will formulate a protection plan for wild animals and their habitats, compile a list of key wildlife habitats, and conduct a once-every-five-year survey on wildlife.

After years of monitoring, data with the Beijing Gardening and Greening Bureau showed ecological reconstruction progress. The species and quantity of wild animals in Beijing are continuously increasing, with the number of terrestrial spinal wild animals growing from 461 species in 1994 to more than 500.

With an improving ecological environment, Beijing has embraced a steady increase in the number of the rare black stork to more than 100.

The habitat of the endangered bird has expanded from Fangshan District to the whole city, according to the bureau.

"We will step up the publicity of the regulation and raise citizens' awareness of wildlife protection," Dai said. "In our integrated protection and conservation of mountains, rivers, forests, farmlands, lakes and grasslands, we take into full consideration the requirements of food-chain construction, ecological corridor construction, and wildlife and their habitat protection." 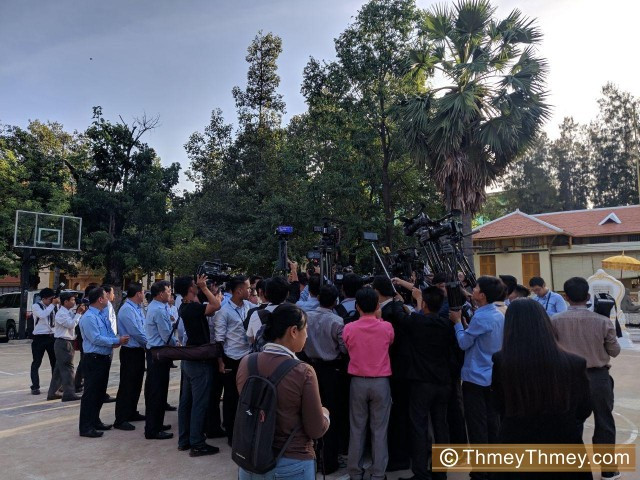 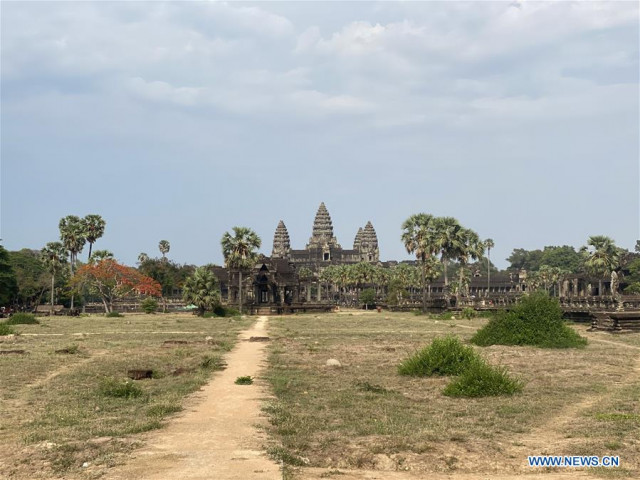 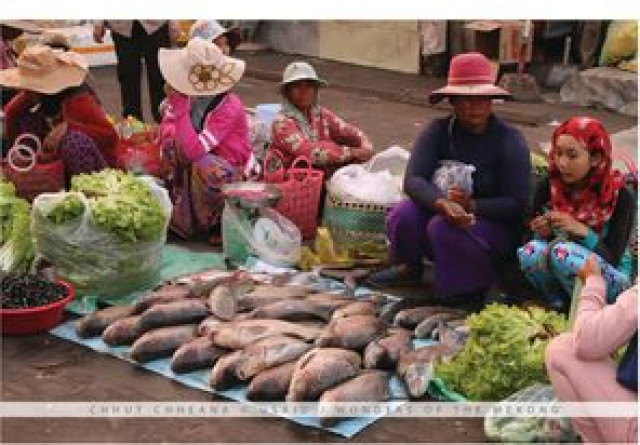 Stung Treng Province: A Bounty of Life along the Magnificent...