Leaders of other countries attend the signing ceremony of the Regional Comprehensive Economic Partnership (RCEP) agreement after the fourth RCEP Summit, which is held via video link, Nov. 15, 2020. (Photo: Xinhua)

Thanks to the platform, her dried fruits are sold in China as well as Vietnam and Singapore.

At the expo, which closed on Monday, entrepreneurs such as Mahitapong had been inspired by the conclusion of the Regional Comprehensive Economic Partnership (RCEP) in mid-November, expecting their businesses to benefit from the agreement and to expand across the participating countries.

A total of 15 Asia-Pacific countries including ASEAN's 10 member states and China signed the RCEP, the world's biggest trade pact.

After the pact takes effect, more than 90 percent of import tariffs between participating countries will be phased out, which will reduce production costs and commodity prices, bringing benefits to both enterprises and consumers.

"I'm confident I'll receive more orders from ASEAN and even from Japan and the Republic of Korea through the RCEP," said Mahitapong.

She said her husband's nephew, who holds an MBA degree, is ready to help with their business.

"I've heard business people will be able to obtain visas more conveniently among RCEP countries, so we plan to send him to Japan to do market research after the pandemic," she added.

For Kalinawong Ka Yee, the senior sales manager of a Jakarta-based wafer company, the RCEP has brightened her dream of prosperity.

"We believe our products will be easier to sell due to a larger free trade area," Yee said.

At the expo, the biscuit company received more than 20 large orders from Chinese entrepreneurs.

"Thanks to the drastic tariff cuts, I can still expand my business despite the COVID-19 pandemic," she said.

Since the implementation of the China-ASEAN Free Trade Agreement (CAFTA) in 2010, the trade in goods and services between China and ASEAN has grown rapidly through the deep integration of industrial and value chains. Tariffs on 7,000 products have been scrapped under the CAFTA framework.

"Compared with the CAFTA, the RCEP constitutes a bigger market so it means bigger trading opportunities. All of this will contribute to more trade, more development and more improvement in people's livelihoods," Philippine Ambassador to China Jose Santiago Sta. Romana said at the expo.

The RCEP agreement covers a market of 2.2 billion people, almost 30 percent of the world's population, with a combined GDP of 26.2 trillion U.S. dollars, about 30 percent of global GDP.

"We have already begun to expand our wafer processing factory in Indonesia and, hopefully, we will find Japanese and Korean business partners to explore the markets in Japan and the Republic of Korea," she said. 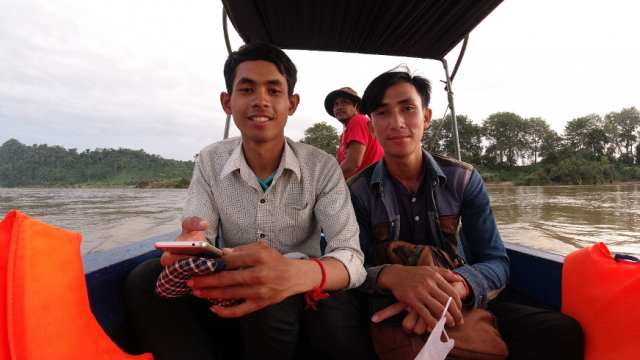 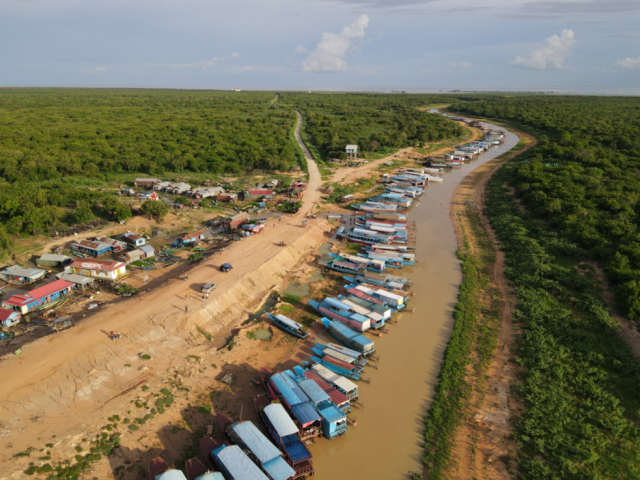