URUMQI, China-- Tursun Kurbanjan shed tears and showed remorse when talking about his actions while under the influence of religious extremism.

He had cursed his parents as he believed they contacted pagans, and angrily tossed a chair at his 11-year-old brother who was watching an animated cartoon featuring pagans, fracturing the child's hands.

Kurbanjan, 23, a trainee at the Shule vocational training and education center in Kashgar, Xinjiang Uygur Autonomous Region, said he feels very remorseful about his previous attitude toward his family.

Like Kurbanjan, Arzegul, a female trainee at the same institution, realizes the harm that her "fatuous" and "foolish" behavior has done to her family.

Influenced by religious extremism, she once prevented her family from receiving government subsidies. After being refused, she quarreled with her parents and cursed them. Thinking her family had become infidels, she cut ties and rented a house to live in on her own, Arzegul told Xinhua in her classroom.

"I learn Mandarin and laws here. I deeply realize my mistakes. The Party and the government give me the opportunity to study here. I am very proud to be Chinese," Arzegul said. She is learning sewing skills and plans to open a sewing shop after completing the courses.

Incomplete statistics show that from 1990 to the end of 2016, separatist, terrorist and extremist forces launched thousands of terrorist attacks in Xinjiang, killing large numbers of innocent people and hundreds of police officers, according to a white paper released by the State Council Information Office in March.

An exhibition in Urumqi, the regional capital of Xinjiang, shows some major incidents of violence and terror between 1990 and 2015 in Xinjiang, with horrific pictures and videos about the scenes of such anti-human crimes as well as large amounts of seized explosives, knives and guns.

Adopting a boarding school management system, free education and training centers have been established in the region according to law, with the goal of educating and rehabilitating people guilty of minor crimes or law-breaking and eradicating the influence of terrorism and extremism, in order to prevent them from falling victim to terrorism and extremism, said the white paper titled "The Fight Against Terrorism and Extremism and Human Rights Protection in Xinjiang."

The Shule vocational training and education center also provides free training for practical skills such as e-commerce and becoming an electrician. In one classroom, trainees in traditional costumes danced while others played music. On the playground near the teaching building, dozens of people played basketball. Two banners hung on the walls of the center read "rigorous scholarship, strict teaching" and "teaching others as a model."

"The food tastes very good. The school respects our dining habits," said Memet, a trainee from a painting class at the center.

Another trainee, Semet, has been taking courses at the center for 10 months. Before his training, he hardly spoke one word of Mandarin, and now he speaks the language fluently. He learns e-commerce and hopes to sell produce from his hometown via opening an online store in the future.

"In the past, I had little legal awareness and did not know what was legal and what was illegal. I was unable to speak Mandarin and had no skills. My family lived a hard life," said the 27-year-old man.

In 2015, he was influenced by extremist thoughts on the internet. He would not buy or use any item from furniture to food if they did not have a halal label. He threatened divorce to prevent his wife from joining the Party. He fought with the owner of a shop in his village because the man was not a Muslim, Semet told Xinhua about his story. Once he was reported to police, he realized that he had violated the law.

After consulting with his family, Semet volunteered to study at the free training school and chose to learn e-commerce skills based on his interests, hoping to change his life.

"Life in the center is good. We are happy to study here. I go home once a week. Teachers are very concerned about us," Semet said. "It is the Party and the government that have pulled me back from the brink in time. Without the Party's policies, I might have become an accomplice to violent terrorists."

Erkin Tuniyaz, vice chairman of Xinjiang regional government, said Xinjiang has achieved remarkable results in de-radicalization, and that there have been no violent and terrorist cases for 28 consecutive months.

"The education and training centers integrate the learning of Mandarin, laws and skills as well as de-radicalization with employment and poverty alleviation, which promotes the overall quality of students' lives," said the senior regional official

At the culinary training hall of the Moyu County Vocational Training and Education Center in Hotan, dozens of trainees learn cooking skills such as turning the pot, cutting vegetables, carving fruit, and making pastries through teacher instruction.

Abduhelil Haliq, a 29-year-old trainee, said he has loved cooking since childhood, so he chose to take the cooking skills course at the center. He has already learned to cook several stir-fried dishes including shredded potatoes and spicy chicken.

"I will open a restaurant after finishing my studies," Haliq said. He returns home once a week to see his wife and five-year-old daughter who attends a free kindergarten in the county

Buayshem Abliz, principal of the institution, said the trainees come from different townships of the county and volunteer to receive training. They choose majors according to their interests and are active in class.

The education and skill training could effectively help them eradicate extremist thoughts, realize previous mistakes and have a correct attitude toward life and society, she said.

Trainees study for five months to one year to complete the training at this institution. They are not allowed to bring mobile phones with them to class. The phones should be left in the dormitories. Each classroom has a fixed telephone for trainees to contact families, the principal said.

"Some of the female trainees in the center like and know how to dance. But after being indoctrinated with religious extremism, they felt that women shouldn't dance and can't go out," Abliz said. "With the school's mental guidance, these learners have turned open, lively, sunny and self-confident."

With government financial help, Tunisa Metruzi, who graduated from the Moyu vocational training and education center last year, opened a beauty salon in the county. She earns a monthly income of 6,000 yuan (890 U.S. dollars).

"I have gotten rid of the grip of extremist ideology, and I feel like a whole new person," she said. "The education and training gave me the opportunity to learn what I always wanted to do and do what I want to do. My family supports me. I am very happy now.

When she was affected by extremist thought, she was not able to wear makeup or jewelry. Now, Metruzi loves makeup and she wears it every day. She visits an experienced hairdresser twice a week in the county to continue learning and hone her skills. 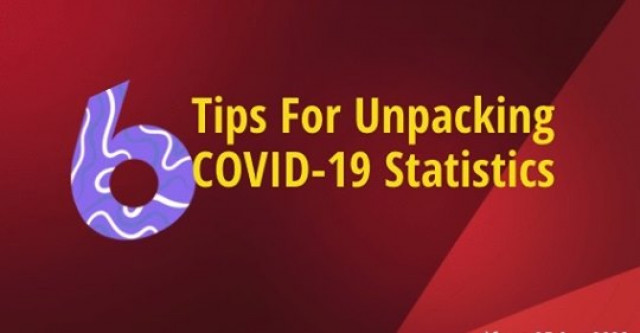 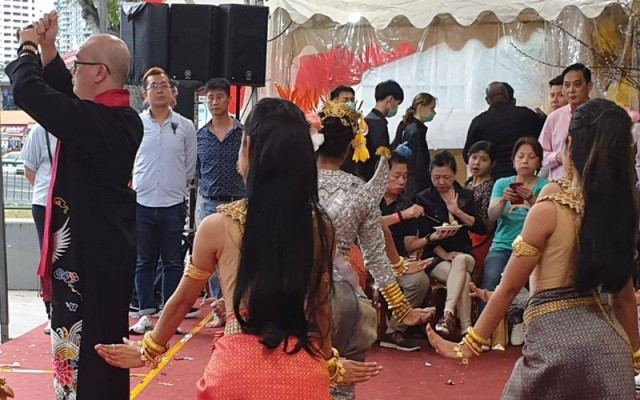 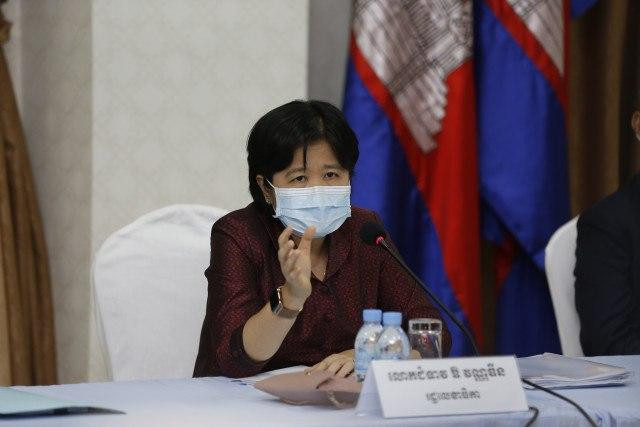