The 11-story building has 400 beds and is equipped with high-tech medical equipment, the news release said, adding that it is divided into different units, including surgery, outpatient services, emergency, medical technology, hospitalization, and logistics.


Construction work on the project started in October, 2018.


"It will become the first hospital in Cambodia with a modern medical concept of low energy consumption and high quality," he said.

"And it will also become a modern public general hospital with the highest level of medical technology in the country, and will provide Cambodian people with a higher level of medical services," he added.


Shi said the hospital will deepen the bond of friendship between the peoples of China and Cambodia, and will also contribute to further promoting the cooperation between the two countries under the Belt and Road Initiative.

Cambodian Health Minister Mam Bunheng said in June during a visit to the construction site that the project was a huge achievement in the kingdom's health sector and thanked China for funding it. 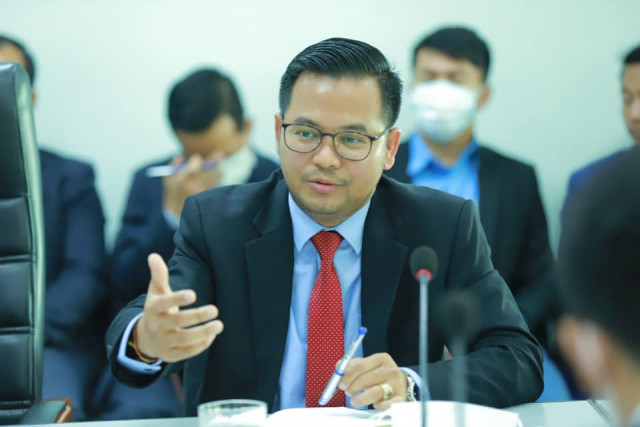 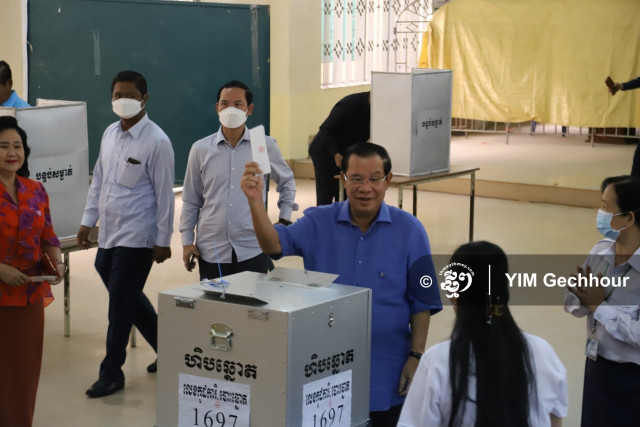 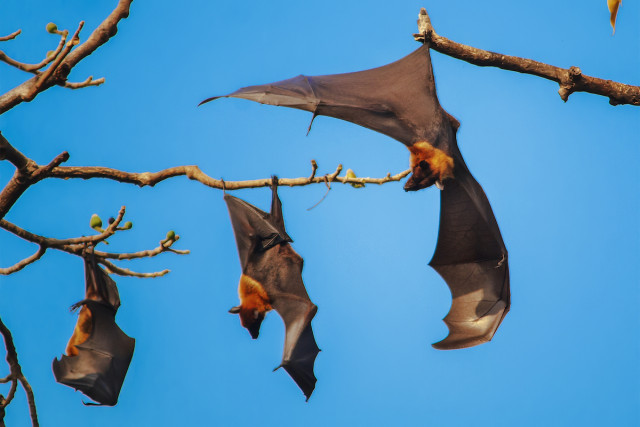