This photo taken on November 30, 2022 shows people walking across a street in Haizhu district, Guangzhou city, in China's southern Guangdong province, following the easing of Covid-19 restrictions in the city. Photo by CNS / AFP

Anger and frustration with China's hardline pandemic response spilled out onto the streets last weekend in widespread demonstrations not seen in decades.

In the wake of the unrest across China, a number of cities have begun loosening Covid restrictions, such as moving away from daily mass testing requirements, a tedious mainstay of life under Beijing's stringent zero-Covid policy.

At the same time, authorities are continuing to seek to contain protests with heavy security on the streets, online censorship in full force, and surveillance of the population heightened.

As of Friday, the southwestern metropolis of Chengdu will no longer require a recent negative test result to enter public places or ride the metro, instead only requiring a green health code confirming they have not travelled to a "high risk" area.

In Beijing, health authorities called on Thursday on hospitals not to deny treatment to people without a negative PCR test taken within 48 hours.

In January, a pregnant woman in the city of Xi'an miscarried after being refused hospital entry for not having a PCR test result.

China has seen a string of deaths after treatment was delayed by Covid restrictions, including the recent death of a four-month-old baby who was stuck in quarantine with her father.

Those cases became a rallying cry during the protests, with a viral post listing the names of those who died because of alleged negligence linked to the pandemic response.

Many other cities with virus outbreaks are allowing restaurants, shopping malls and even schools to reopen, in a clear departure from previous tough lockdown rules.

In northwestern Urumqi, where a fire that killed ten people was the spark for the anti-lockdown protests, authorities announced Friday that supermarkets, hotels, restaurants, and ski resorts would gradually be opened.

The city of over four million residents endured one of China's longest lockdowns, with some areas shut in early August.

The shift would be a marked departure from current rules, which require that they be held in government facilities.

The southern factory hub of Dongguan Thursday said that those who meet "specific conditions" should be allowed to quarantine at home. It did not specify what those conditions would be.

Central government officials have also signalled that a broader relaxation of zero-Covid policy could be in the works.

Speaking at the National Health Commission Wednesday, Vice Premier Sun Chunlan said the Omicron variant was weakening and vaccination rates were improving, according to the state-run Xinhua news agency.

She made no mention of zero-Covid in those remarks or in another meeting on Thursday, suggesting the approach, that has disrupted the economy and daily life, might soon be relaxed. 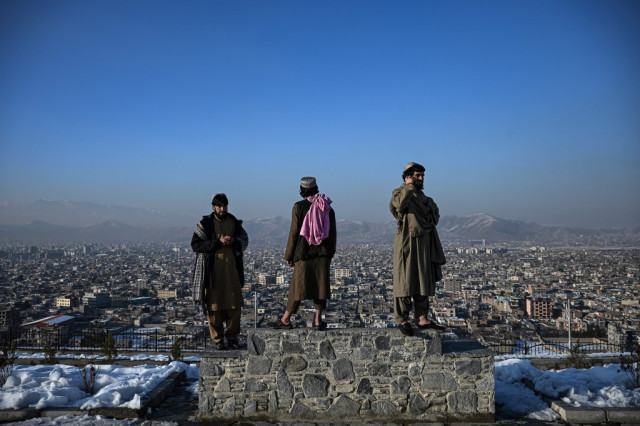 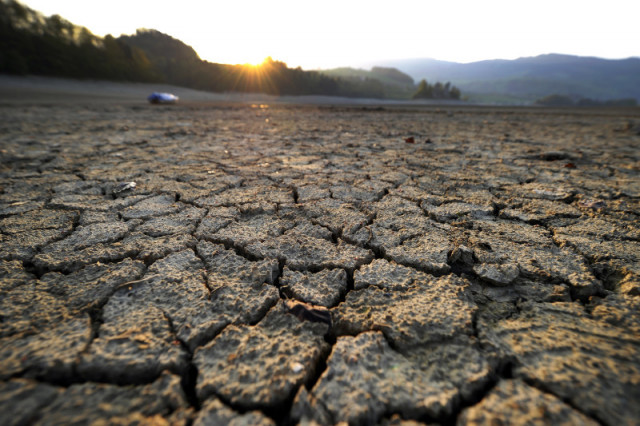