Beijing, China | China has imposed a curfew to limit the time spent by children playing games online, in the latest part of a government crackdown on youth gaming addiction.

The regulations will mean those under 18 cannot play games online between 10pm and 8am, and for only ninety minutes at a time during the daytime.

In addition, the guidelines will reduce the amount of money minors can spend online playing games to 200 RMB ($28) per month, rising to 400 RMB for those between 16 and 18 years old.

The new rules will also require all gamers to use a real-name registration and details such a WeChat account, phone number or ID number to sign up.

In the statement published Tuesday, the government also calls for games producers to "modify the game content, functions or rules" to avoid causing addiction in young players.

China is the world's biggest video game market, but the government has been tightening up on the industry amid concerns about health, worsening near-sightedness in children and online addiction.

A hashtag about the new rules was one of the most discussed on China's social media platform Weibo on Thursday with 210 million views.

"This statement just means that teenagers can't play the games, because for most teenagers in China, they need to go to school from 6.30am and end at 10pm," one user complained.

"It's a bit of a one-size-fits-all thing," wrote another, saying a graded rating system of games made more sense.

Another claimed that it was easy to obtain fake ID numbers online and that gamers would just use these to create their accounts.

Last year Beijing announced new controls on the number of games that can be played online, limited new releases, and imposed rules on underage players to reduce their screen time.

The gaming group had already has launched a real-name identification system for "Honour of Kings" to enforce playtime restrictions on youths. 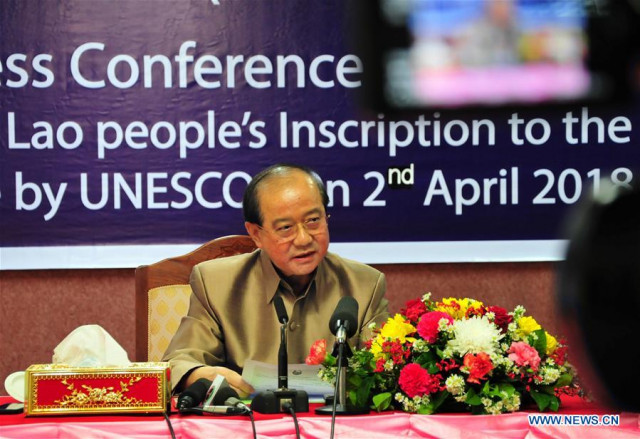 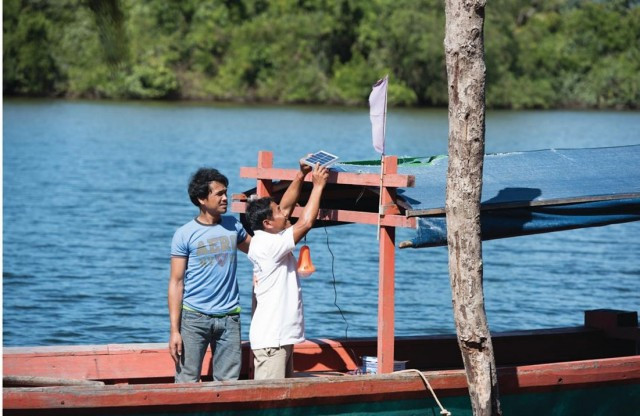 Five Provinces and Phnom Penh to benefit from the Project SW... 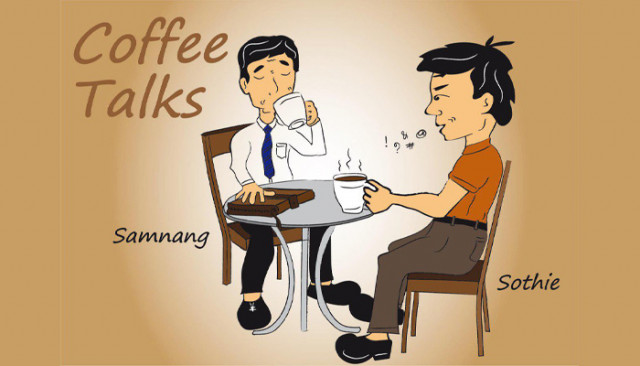