SAN FRANCISCO—Chinese President Xi Jinping called on other nations to “step up cooperation” and act on climate targets, but offered no new commitments in a statement to the U.N. Climate Change Conference in Glasgow, Scotland, known as COP26.

“Visions will come true only when we act on them. Parties need to honor their commitments, set realistic targets and visions, and do their best according to national conditions to deliver their climate action measures,” said Xi, who is not attending the talks in person. China is the world’s biggest carbon emitter.

China has been facing an energy shortage that sparked widespread power outages over two-thirds of the country in late September. This was one of China’s worst power shortages in a decade. The outages affected factories, leading to concerns about disruptions to global supply chains. China, meanwhile, said it has increased its production of coal — a fossil fuel — to ease the power crunch.

Households may lack heating, while manufacturing could suffer due to the power shortage, said Jane Nakano, a senior fellow at the U.S.-based Center for Strategic and International Studies.

“I am a little disappointed that President Xi Jinping didn’t really go ahead and answer some of the key questions that many of us have had,” Nakano said. “I wonder if the power crunch that China is facing at the moment has really gotten in the Chinese leadership’s way of wanting to have perhaps a much broader commitment.”

Last month, China announced a focus on green energy in a new version of its Belt and Road Initiative for infrastructure projects stretching from Asia to Europe.

While most economies saw a CO2 emission drop of five to 10 percentage points in 2020 over recent years, China stood out as the only major economy to log an increase, the Paris-based International Energy Agency said. Its 2020 total reached 75 metric tons per kilowatt hour.

The research firm Rhodium Group reports more than 27% of total global emissions in 2019 came from China.

Lauri Myllyvirta, an analyst with the Center for Research on Energy and Clean Air in Helsinki, recently said China's CO2 emissions grew an unusually fast 15 percent year-on-year in the first quarter of 2021. She linked the surge to a post-COVID-19 rebound from lockdowns of the past year and an economic recovery that has “been dominated by growth in construction, steel and cement.”

At previous U.N. events and in its economic blueprints, China has said it will transition to greener, cleaner fuels while controlling coal consumption. It’s aiming for carbon neutrality by 2060.

“They recognize a desire to shift their energy mix away from coal and toward renewables, but in fact their energy mix keeps shifting the other way because it’s really, really hard to do and they have not invested in or owned the technologies that would enable to them to make some of those changes,” Harold said.

Xi said in his 500-word statement to COP26 that all countries should throttle rising temperatures by building on old U.N. agreements.

Xi’s statement seeks to cast China as a country that has championed a major world ambition after the United States pulled out of the Paris climate accord in 2017, Harold said. Current U.S. President Joe Biden apologized Monday for his predecessor’s decision to withdraw.

The U.S. is the second biggest greenhouse gas emitter after China. During the talks Tuesday, Biden announced plans to reduce methane emissions.

The Chinese leader said multilateralism, including U.N. agreements, is “the right prescription” for addressing problems such as climate change, which is seen as an existential threat for much of the world.

Analysts say it’s not clear whether China will make more statements during COP26, which is due to last through November 12. 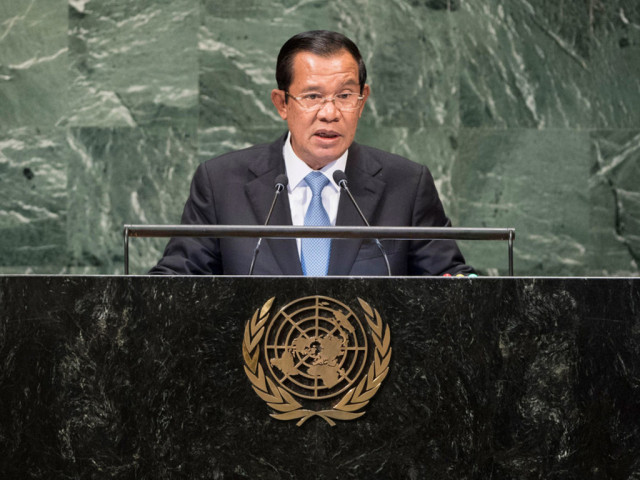 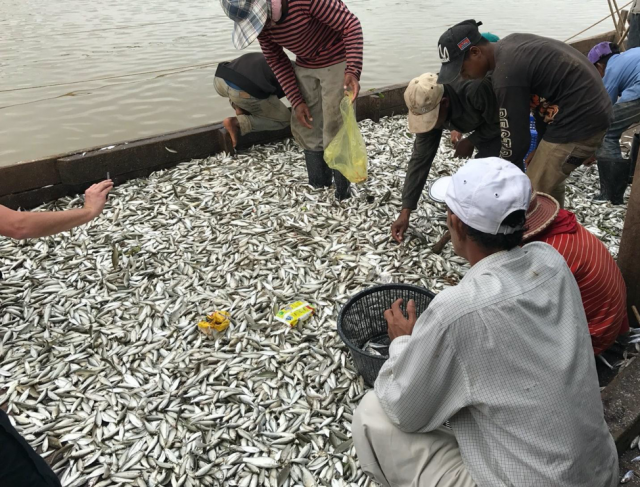