For the first time, China has more diplomatic missions around the world than the United States, according to a study published Wednesday that offered fresh evidence of Beijing's global ambitions.

Australia's respected Lowy Institute reported that China's "rapid" rise up the rankings of diplomatic networks continued in 2019, boosted by the opening of diplomatic posts in countries that had previously recognised Taiwan.

"With 276 posts globally, China has for the first time surpassed the United States' network by three posts," authors of the biennial Global Diplomacy Index said.

In results likely to be read as a bellwether for geopolitical shifts, the think tank said US diplomacy had "entered a period of limbo", with President Donald Trump's budget cuts and troubles retaining career diplomats.

The United States opened no new posts and was forced to shutter its consulate in Saint Petersburg -- amid tit-for-tat diplomatic expulsions following the poisoning of Russian ex-spy Sergei Skripal in Britain.

But the US remained the most popular place to have an embassy or consulate, with the 61 countries covered having a total of 342 posts versus 256 foreign diplomatic missions in China.

At the same time, Beijing's footprint continued to grow, with new missions popping up in "Burkina Faso, the Dominican Republic, El Salvador, the Gambia, and Sao Tome and Principe -– all former diplomatic friends of Taipei".

The index may be a blunt indicator of influence -- the number of buildings around the world offers little indication of how effective the diplomats who work there will be.

But the survey offers a snapshot of broader political trends.

Despite a pledge to develop a "Global Britain" without European Union membership, the UK has dropped to 11th in the rankings, below Italy, Spain and Brazil.

Meanwhile, Ireland and the Netherlands have boosted their diplomatic networks by more than half a dozen missions each "as part of their Brexit strategies" to take economic and diplomatic advantage of Britain's retreat. 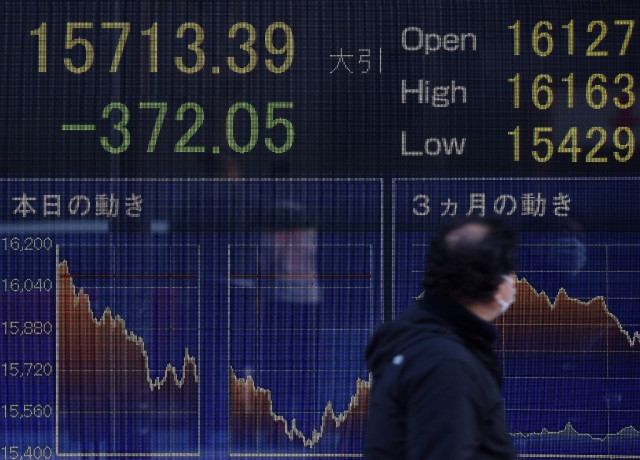 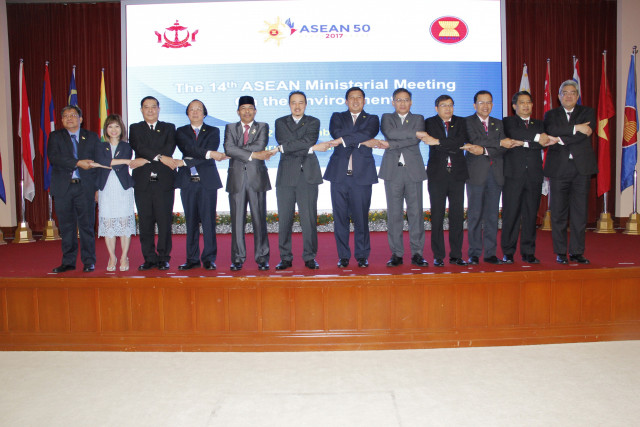