His comments came after local broadcaster Global News reported that Beijing had funded a "clandestine network" of candidates in a recent ballot, and days after authorities began investigating illegal Chinese police stations in the Toronto area.

"We have taken significant measures to strengthen the integrity of our elections processes and our systems, and will continue to invest in the fight against election interference, against foreign interference of our democracies and institutions," Trudeau told reporters.

"Unfortunately, we're seeing countries, state actors from around the world, whether it's China or others, are continuing to play aggressive games with our institutions, with our democracies," he said.

The report alleges Beijing directed transfers of funds through an Ontario lawmaker and others to at least 11 federal election candidates and Chinese operatives who worked as their campaign staffers.

It also says Beijing sought to place agents in the offices of members of parliament to influence policy.

Last month, the Royal Canadian Mounted Police said it was looking into reports of "criminal activity in relation to so-called 'police' stations."

According to Spain-based human rights group Safeguard Defenders, the police posts have been used by Chinese police to carry out operations on foreign soil, and pressure Chinese nationals to return to China to face criminal charges. 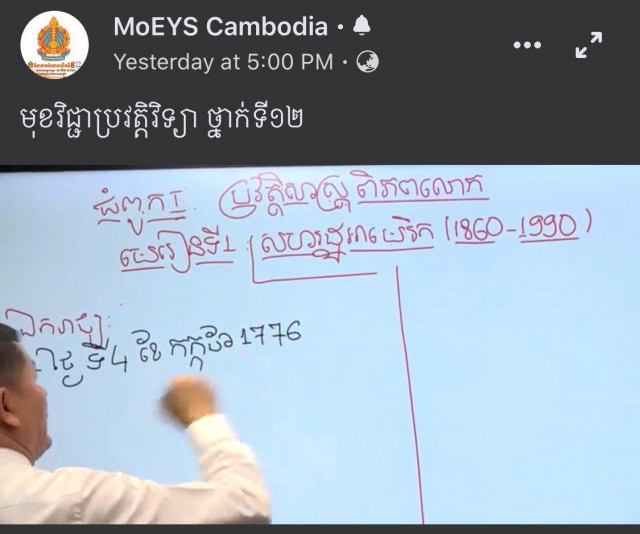 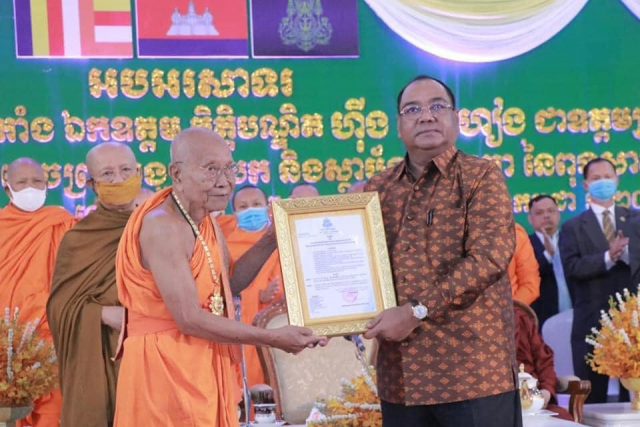 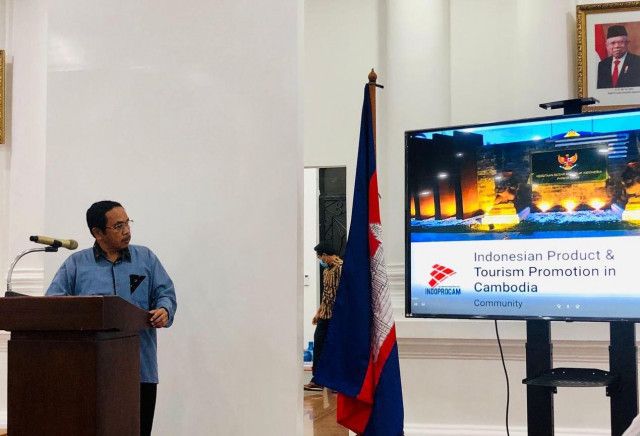 Indonesia Looking to Strengthen Business and Trade Ties with...