BEIJING-- China's State Council has released a plan for the development of the country's elderly care services system during the 14th Five-Year Plan period (2021-2025), in its latest step to implement a national strategy to address population aging.

The plan specifies major goals and tasks for the five-year period, including expanding the supply of elderly care services, improving the health support mechanism for the elderly, and advancing the innovative and integrated development of service models.

It lists nine major indicators, such as the number of elderly care beds and the ratio of nursing care beds in elderly care institutions, to mobilize society as a whole to actively respond to population aging.

China will step up institutional innovation, and boost policy support and financial input to enable the elderly to share in China's development achievements, according to the plan.

According to the latest census data, Chinese people aged 60 or above accounted for 18.7 percent of the country's total population in 2020, 5.44 percentage points higher than in 2010.

With a solid material foundation, sufficient human resources and a long-standing culture of filial piety, China is confident in its ability to solve its aging population issue, the plan notes.

It also underlines the development of the "silver economy," which, according to a government official, requires the country to provide "equal, attainable services and products for seniors with particular difficulties."

The country should give full play to both state and social capital in expanding the domestic market, and create systematic, integrated policies to ensure the sound and sustainable development of the silver economy, the official said.

China also plans to establish about 10 industrial parks dedicated to the silver economy and build a string of cities into models in this regard, the official said, stressing that facilities to be used for elderly care will be prioritized in the construction layout.

At least 55 percent of the funds raised by the country's welfare lottery will be used to support elderly care services from 2022, and elderly care institutions are encouraged to explore further approaches to financing, the official said. 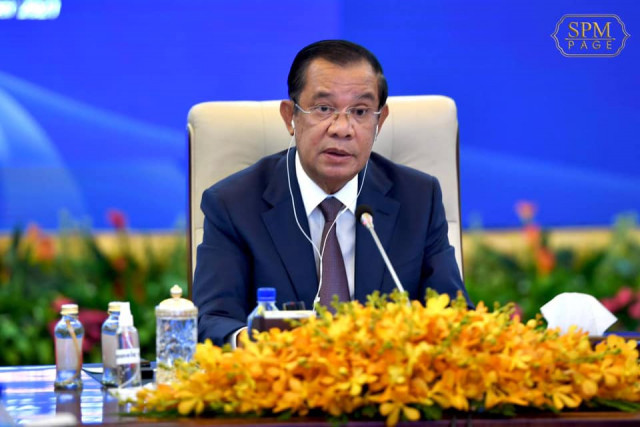