Beijing, China | China on Thursday branded the United States an "out-and-out security risk creator" in the South China Sea, after an American warship sailed through waters near the disputed Spratly Islands.

Tensions in maritime waters claimed by both China and many of its neighbours have ratcheted up recently, with Beijing staging live-fire drills and sending hundreds of fishing vessels to a reef claimed by the Philippines.

China's military said the USS Curtis Wilbur, a guided missile destroyer, was warned and driven away from the contested waters near the islands, which are claimed by China.

"This is unprofessional and irresponsible, and fully demonstrates that the US is an out-and-out 'South China Sea security risk creator'."

Beijing on Wednesday had chastised Washington for sailing the USS Curtis Wilbur through the Taiwan Strait earlier this week.

The US Seventh Fleet described it as a "routine" transit.

The United States frequently conducts what it calls "Freedom of Navigation Operations" in the flashpoint waterway.

The South China Sea and its various islands are claimed by multiple countries including China, Taiwan, Vietnam, Japan, Malaysia and the Philippines. It is home to some of the world's most resource-rich waterways. 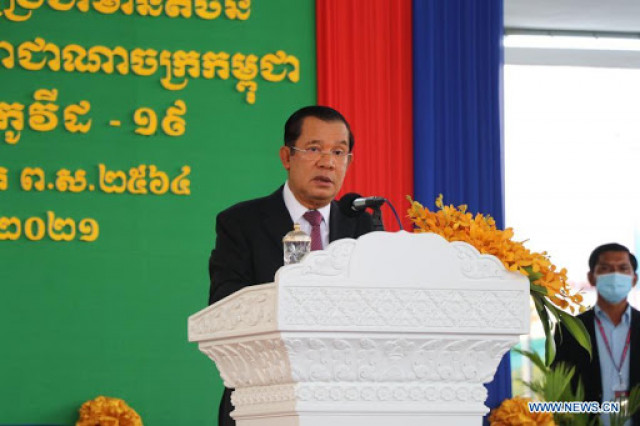 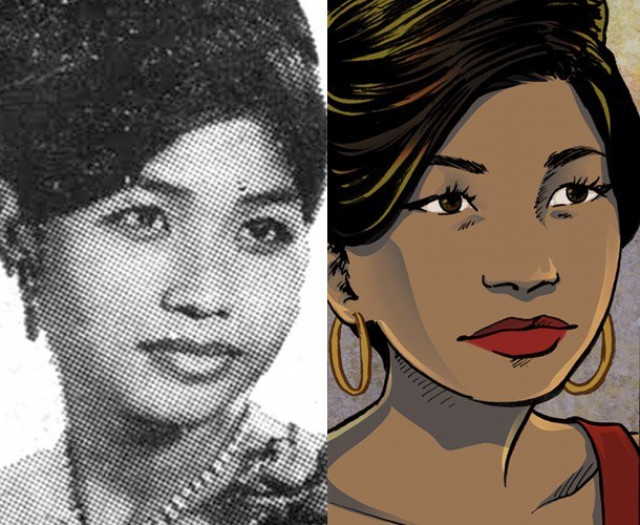