China to issue visas to foreigners who have taken Chinese jab

Pedestrians cross a street with their luggage in the Central Business District (CBD) of Beijing on March 8, 2021. (Photo: APF)

Beijing, China | China is poised to ease border restrictions to allow some foreigners -- including from the US, India and Pakistan -- back in, provided they have taken a Chinese-made Covid-19 vaccine.

The country has been closed to most foreigners since last March to stem the spread of coronavirus which it has largely brought under control at home, stranding many foreigners with jobs and family inside China overseas.

But Chinese embassies in several countries have issued notices saying the country will open visa applications to select people who have taken a China-made jab.

The Chinese Embassy in the US said in a statement dated Monday that it would begin to process "visa applicants inoculated with Chinese Covid-19 vaccines".

This would apply from this week to those visiting the Chinese mainland for work resumption, business travel, or for "humanitarian needs", such as reuniting with family members.

Beijing is driving forward its inoculation plan for its vast domestic population with four domestically produced vaccines approved so far. But it has yet to approve any foreign-made jabs.

China has also shipped its vaccines overseas as it works to blunt foreign criticism of the initial spread of the virus from its shores.

The embassy statement said this applied to those who had either had two doses of the vaccine or a single-dose at least 14 days before applying for the visa.

Chinese embassies in other countries including India, Pakistan, the Philippines, Italy and Sri Lanka have published similar statements.

Those arriving in China will still have to face a gruelling quarantine of up to three weeks.

China's vaccines have been rolled out in several countries around the world, including Turkey, Indonesia and Cambodia.

But they are not readily available everywhere, including in India or Sri Lanka.

And Beijing has struggled to gain international trust for its vaccine candidates, hindered by a lack of transparency on test results. 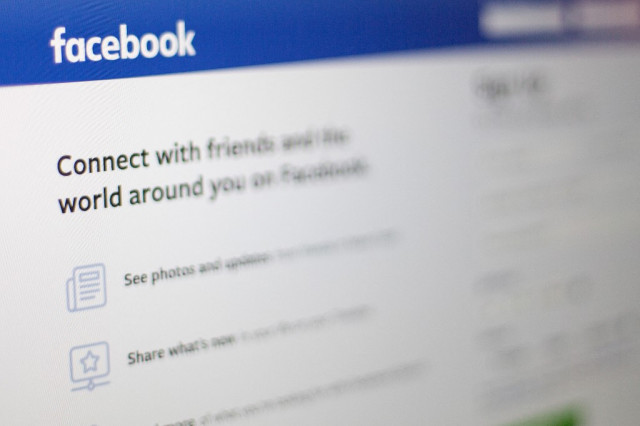 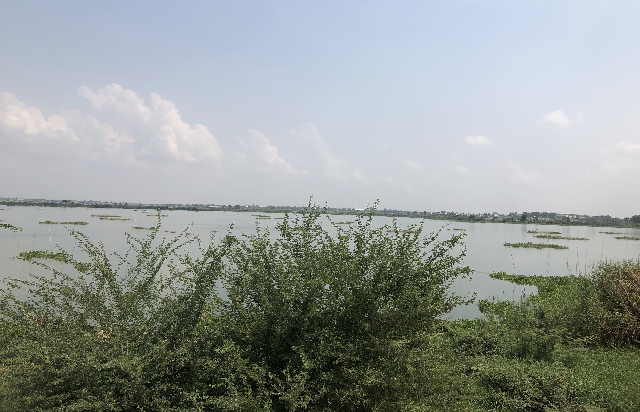 Ministry of Justice Takes a Further Eight Hectares of Boeung...