A man takes photos of the art installation "Turn Off The Plastic Tap" outside the Ripley's Aquarium of Canada in Toronto, Canada, on June 7, 2022. (Photo by Zou Zheng/Xinhua)

"Global challenge needs global efforts and global cooperation," China will work closely with other members within the framework of the WTO, to promote the work related to the prevention and control of plastic pollution, said Li Chenggang, China's Ambassador to the WTO.

GENEVA-- China is willing to work with other members of the World Trade Organization (WTO) to tackle the global challenge of plastic pollution, a Chinese envoy said Monday during the WTO's 12th Ministerial Conference (MC12).

"Global challenge needs global efforts and global cooperation," China will work closely with other members within the framework of the WTO, to promote the work related to the prevention and control of plastic pollution, said Li Chenggang, China's Ambassador to the WTO, at a press briefing of environmental Initiatives of the MC12.

China attaches great importance to plastic pollution and is one of the earliest members to tackle this global issue, Li said.

Sustainability is one of the objectives of China's economic and social development, and China has introduced a series of measures in recent years to limit plastic pollution, he said.


China is willing to share the experience with other WTO members and work together to actively deal with plastic pollution from the trade side, he added.

China is the initiator and one of six current co-coordinators of the WTO's Informal Dialogue on Plastics Pollution and Environmentally Sustainable Plastics Trade (IDP), which has attracted the participation of 72 WTO members.

Since the release of the Ministerial Statement on the IDP at the end of 2021, "exciting" progress has been made on the IDP initiative, the ambassador said.

The WTO can play a unique role in coordinating members to take collective actions to deal with plastic pollution, said Li.

Li said that China will stay committed to development as a priority, to a people-centered approach, to benefits for all, to innovation-driven development, to harmony between man and nature as well as to results-oriented actions, and will continue to work with other members to translate the consensus into the concrete actions under the WTO framework. 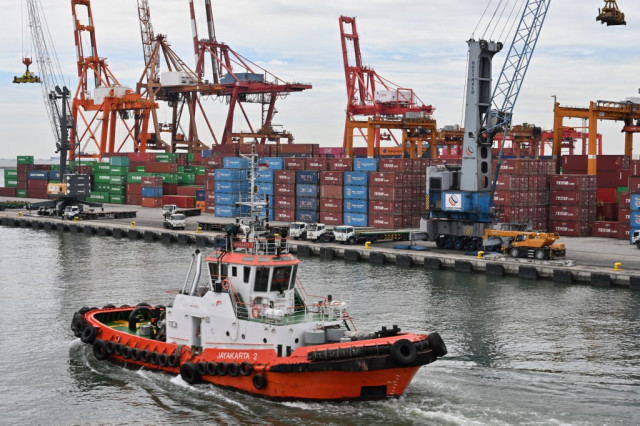 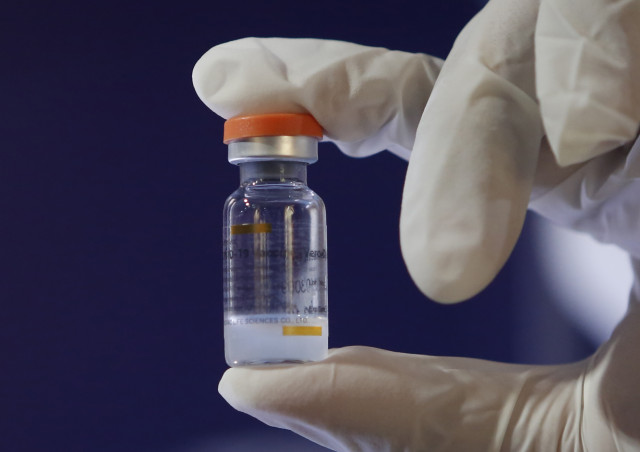