China will 'never commit to abandoning the use of force' on Taiwan: Xi

Beijing, China -- President Xi Jinping on Sunday vowed China would "never commit to abandoning the use of force" when it comes to the issue of Taiwan, in a speech marking the beginning of the Communist Party Congress in Beijing.

"Resolving the Taiwan issue is a matter for Chinese people themselves, and must be resolved by Chinese people alone. We will adhere to striving for the prospect of a peaceful reunification with the greatest sincerity and greatest efforts, but will never commit to abandoning the use of force, and reserve the option to take all necessary measures," Xi told Communist Party delegates at Beijing's Great Hall of the People.

China sees self-ruled, democratic Taiwan as part of its territory, to be reclaimed one day by military intervention if necessary.

Xi condemned "separatism and interference" on the matter.

He also hailed Hong Kong's transition from "chaos to governance", after the imposition of a national security law in 2020 that has quashed dissent in the once outspoken city.

"The situation in Hong Kong has achieved a major transition from chaos to governance," he said. 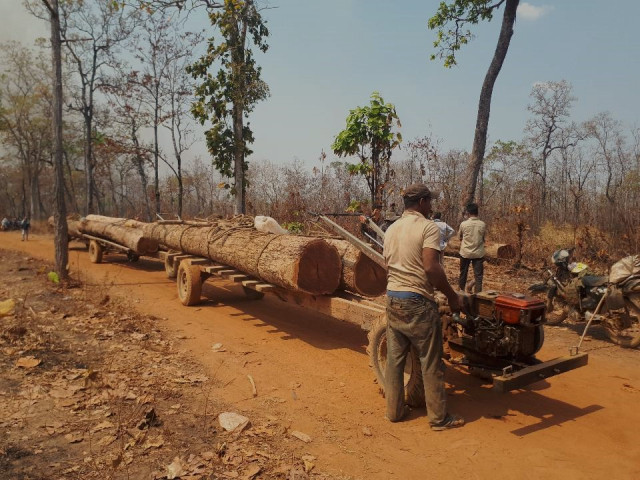 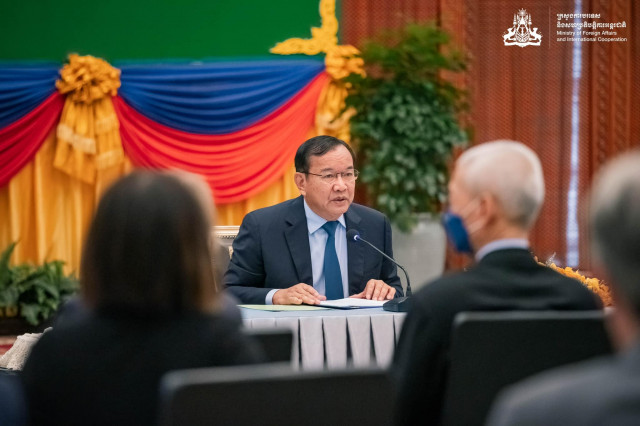