People have their faces scanned as they arrive for the opening ceremony of the World Artificial Intelligence Conference (WAIC) in Shanghai on August 29, 2019 (AFP)

Beijing, China | The Chinese high-tech companies blacklisted by Washington over alleged ties to rights abuses are rising stars in China's ambitious drive to overtake the United States in the technology sector.

They make surveillance cameras, facial recognition software and other technology that has become ubiquitous in Xinjiang, the heavily policed northwestern region where an estimated one million mostly Muslim minorities, like ethnic Uighurs, are held in internment camps.

The eight firms were added on Monday to a list of 28 entities that US companies are barred from selling components to without government approval.

Here is a look at the companies targeted:

One of the world's largest suppliers of surveillance equipment, Hikvision is the poster child of Chinese tech firms benefiting from Xinjiang's booming security apparatus.

In 2017, it won at least five security-related contracts totalling 1.85 billion yuan ($260 million) in Xinjiang -- including a "social prevention and control system" featuring tens of thousands of cameras.

But the company also has a global presence, with nearly 30 percent of its revenue last year coming from outside China.

Hikvision has said the US listing lacks "factual basis", and downplayed its impact in a conference call aimed at investors and media on Wednesday.

"Currently, the majority of US components can all be directly replaced or replaced with new designs," said board secretary Huang Fanghong.

"If it's necessary, we will design our own chips."

An AI company backed by e-commerce giant Alibaba, Megvii's facial recognition technology is used across a broad range of applications in China, from "smile to pay" mobile payments to identifying individuals for law enforcement.

The firm plans to launch an initial public offering (IPO) in Hong Kong but one of its joint sponsors, Goldman Sachs, said it was "evaluating" its role in the wake of the blacklisting.

Megvii said the US move "reflects a misunderstanding of our company".

Only one percent of its 2018 revenue was from projects in Xinjiang, and no revenue was generated from the region in the first six months of 2019, it added.

In April, the New York Times reported that several Chinese AI firms, including Megvii, Yitu, and SenseTime, were behind software used to racially profile and track Uighurs.

According to media reports, former US vice president and presidential candidate Joe Biden's son Hunter, who has been accused by President Donald Trump of corruption, is a director at BHR Partners, a fund that invested in Megvii.

SenseTime is backed by an illustrious list of investors, including SoftBank, Alibaba, and US chipmaker Qualcomm.

Founded by MIT alumnus Tang Xiao'ou –- a professor at the Chinese University of Hong Kong -- the AI company develops facial and image recognition applications, such as crowd monitoring and identity verification for lending apps.

The firm has a research lab in Silicon Valley and is partnering with universities around the world, including MIT, on AI research.

In an emailed statement, MIT said it would "review all existing relationships" with organisations added to Washington's entity list, and "modify any interactions, as necessary".

SenseTime said it was "deeply disappointed" by the blacklisting and would "work closely with all relevant authorities to fully understand and resolve the situation".

Dahua Technology is another leading video surveillance equipment provider with an increasing footprint overseas and has projects in Brazil, Italy, and other countries.

According to its 2018 financial report, about 36 percent of the Shenzhen-listed company's revenue came from abroad.

In August, the US also formally banned Dahua and Hikvision, along with telecom giant Huawei and other firms, from obtaining government contracts.

Meiya Pico, a digital forensics company, drew scrutiny from rights groups after security researchers said the firm was behind "MFSocket" -- an app that enables police to extract contacts, messages, and other personal data from smartphones.

Yitu Technology has developed apps for facial and speech recognition, such as identity authentication at banks, cancer screening, and monitoring transport hubs to assist law enforcement.

Shenzhen-listed AI firm iFlytek is one of the top speech recognition companies in China.

During the 2008 Beijing Olympics, the company provided wireless surveillance systems at bus stops to monitor for terrorist attacks. 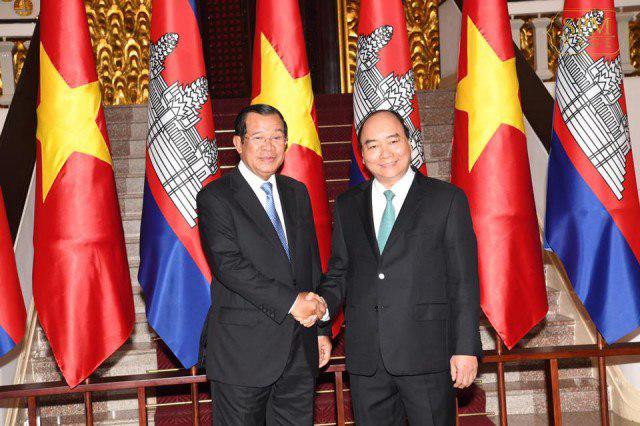 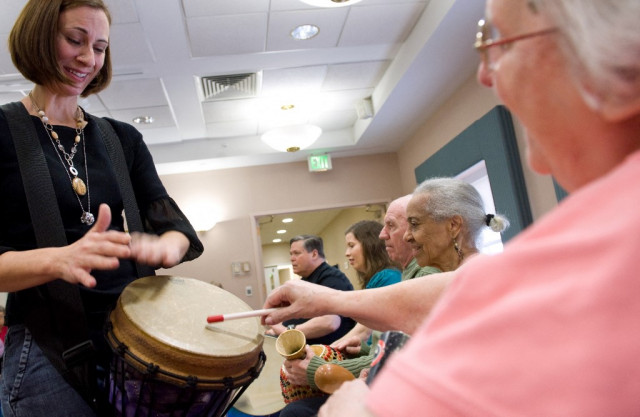 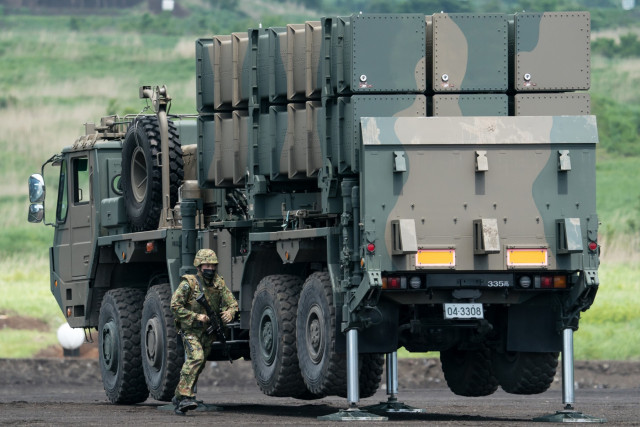